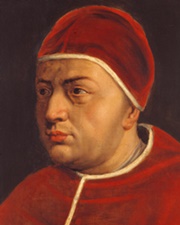 One year ago today the World Health Organization declared Covid-19 had become an epidemic.

Today also marks the tenth anniversary of the Fukushima nuclear disaster. Much of the former area remains depopulated. The Japanese government, meanwhile, keeps toying with the idea of discharging radioactive water from the site into the Pacific Ocean.

Here's a blast from the past. On March 11th, 1918, the first (American?) case of the "Spanish Flu" that would claim 50 million lives worldwide was reported at Fort Riley, Kansas.

Anything else to celebrate today?