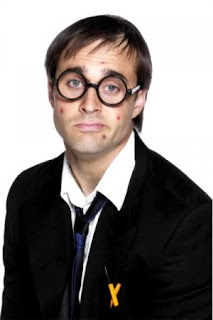 When you look through the ranks of successful Canadian prime ministers, there's a common thread.

They were all lawyers.   Admittedly a few of them were controversial and a few weren't great but most of them did pretty well for the country.   The telling fact is that all the really great Canadian prime ministers save for Pearson were lawyers.   That's not coincidence.

So my Liberal friends.   When you're casting about for your next leader, forget about the university schoolboys.   You've tried that twice.   Find yourself a really good lawyer, someone who comes to the job trained to fight.   In fact I've got just the one for you - Louise Arbour.  If you can get her aboard, she'll be dandy.
Posted by The Mound of Sound at 10:11 AM

I'd second the nomination of Louise Arbour for any position where she can represent Canada.

I wanted her to be the next gg

No way. That would have been an enormous waste of her talents.

That lawyer will be the next leader of the Liberal party, whenever that time comes.