Because Ferrari Wants to Bask in Ford's Glory 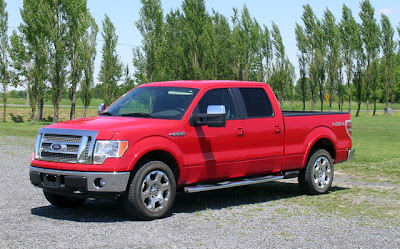 This is the Ferrari: 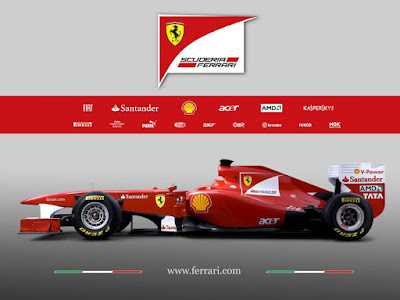 “Ferrari has misappropriated the F-150 trademark in naming its new racing vehicle the ‘F150’ in order to capitalize on and profit from the substantial goodwill that Ford has developed in the F-150 trademark,” Ford said in a complaint filed in U.S. District Court in Detroit.

Email ThisBlogThis!Share to TwitterShare to FacebookShare to Pinterest
Labels: Ford

Neither one looks like a Toronto Mayor, with or without kidney stones