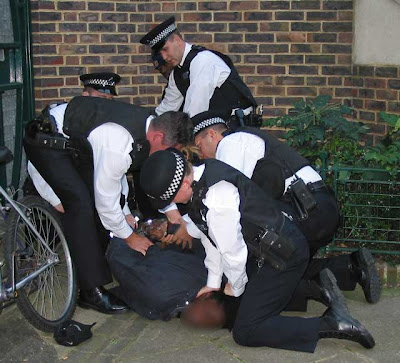 It was child abuse on a "huge scale" and it went on for almost thirty years thanks to collusion between the Irish Garda (police) and Catholic Church officials. From The Guardian:

The devastating report on the sexual and physical abuse of children by the clergy in Ireland's capital from 1975 to 2004 accuses four former archbishops, a host of clergy and senior members of the Garda Síochána of a cover-up.

The three-volume report found that the "maintenance of secrecy, the avoidance of scandal, the protection of the reputation of the church and the preservation of its assets" was more important than justice for the victims.

Four former archbishops in Dublin – John Charles McQuaid, who died in 1973, Dermot Ryan, who died in 1984, Kevin McNamara, who died in 1987, and retired Cardinal Desmond Connell – were found to have failed to report their knowledge of child sexual abuse to the Garda from the 1960s to the 1980s. But the report added that all the archbishops of the diocese in the period were aware of complaints.

The report, launched today by the Irish justice minister, Dermot Ahern, also concluded that the vast majority of priests turned a "blind eye" to abuse, although some individuals did bring complaints to superiors, which were not acted upon.

The report, commissioned by the government, strongly criticises the Garda and says senior members of the force regarded priests as being outside their investigative remit. The relationship between some senior gardai and priests and bishops in Dublin was described as "inappropriate".
Posted by The Mound of Sound at 11:31 PM

What needs to implode? Did you say the Roman Catholic Church?

The photo here is of UK police. Not Irish garda !