When you've got a country that needs wrecking, even if it's your own, you need the professionals, The Wrecking Crew. No matter how good, no matter how bad, we can - and will -make it worse and we guarantee it. And don't forget, The Wrecking Crew doesn't just do countries - be sure to ask about our Regional Rates too.

The Wrecking Crew, We Git'er Done! 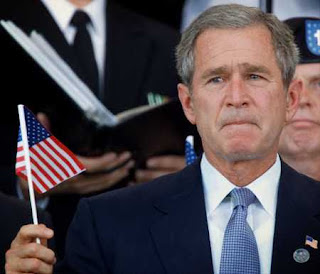 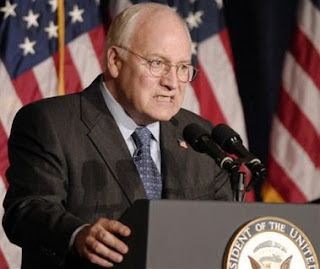 Some Really Angry Dude
Who Really Likes to Make Stuff Up 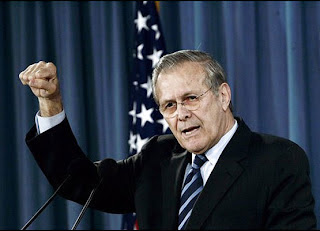 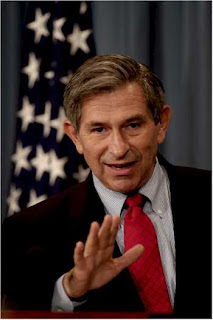 Screws Up Everything He Touches 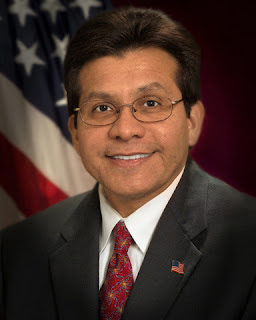 No Human Rights Stand in His Way 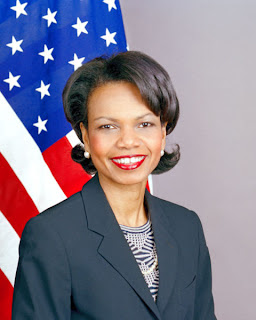 Pull The String and She'll Say Anything 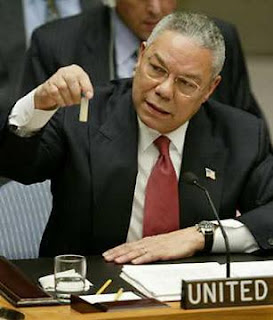 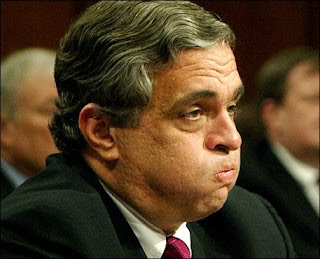 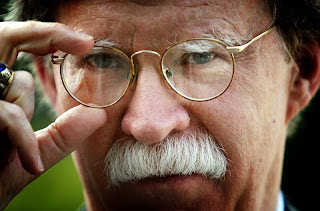 Who're You Looking At?
You Lookin' At Me?
-
Complete Psycho 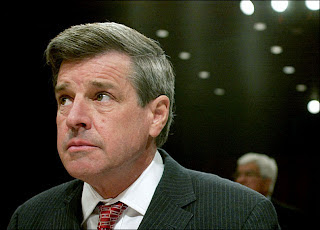 Can Screw Up an Entire Country
In a Single Bound 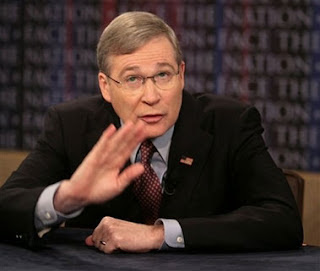 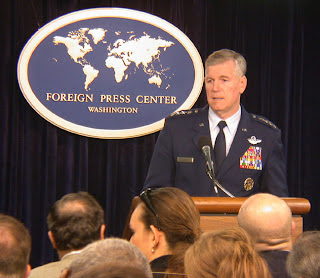 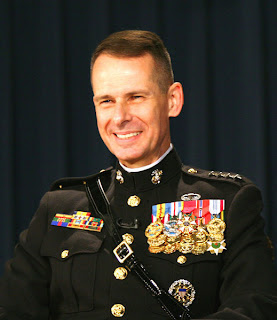 In House Gaydar
The Wrecking Crew, in business since 2000. Imagine where the world would be today without us!
Posted by The Mound of Sound at 9:55 AM