A Brit Asks, "How Many Yemenis Must Die Before We Stop Selling Arms to Saudi Arabia?" 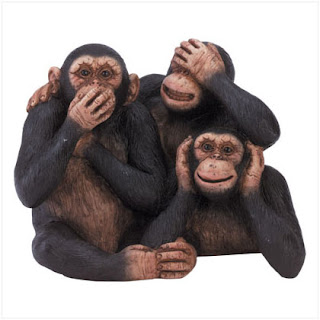 It's a question that could be fairly asked of our own federal government.

With US lawmakers gearing up to block a proposed billion-dollar sale of US arms to Saudi Arabia over concerns at mounting civilian deaths in Yemen, what will it take for politicians in the UK to do the same?

You might have thought they’d have ordered a pause when we started getting the first news of large-scale civilian deaths in Yemen. That was in mid-2015, just the first in what was to be an almost non-stop sequence of well-sourced reportsthat the Saudi-led military coalition’s air strikes in Yemen were reckless and indiscriminate.

But no, the weapons – the Typhoon warplanes, the missiles and the bombs – carried on flowing.

You might have thought ministers would act when, in December, a group of leading lawyers issued a comprehensive legal opinion (running to 90 pages) that the arms exports were in breach of UK, EU and wider international law. The international arms trade treaty – which the UK once championed – and our own national laws are unambiguous: where there’s a clear risk that arms sales might contribute to breaches of international law, those exports should be stopped. Nevertheless, legal responsibility or no, the weapons kept on flowing.

Of course our prime minister won't do anything that could upset Canada's newfound status as the 2nd largest weapons supplier to the Middle East. We're Number Two, we're Number Two!!! Hey, that's billions of dollars of blood money at stake.

Sure Saudi Arabia is dropping cluster bombs on Yemeni civilians. Sure it's bombing hospitals. Sure the Saudi establishment are supporting radical Islamist terrorism. All of that, sure, but this is cash on the barrelhead.

Speaking of "anti-Canadian values".... just sayin'
Posted by The Mound of Sound at 9:18 AM

Although Americans don't like the word Imperialism, they have been living with it for decades now. However they are losing as every Empire does eventually...they are reaching the end of the line. They don't give a dam about how many people die ...they keep on selling weapons as is Canada. And even thought Americans say publicly Saudi is their friend, they actually are not. The hope is they will kill themselves off saving Americans from doing the dirty work. But surprise! China is the next Empire....deal with it with dialogue.

I don't think dealing with it with dialogue will work. Not with that mad man in North Korea.