Just What Was Going On With the Republican Tax Overhaul? 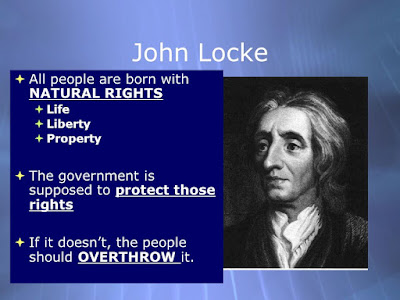 By all accounts the Republicans' tax coup d'etat is massively unpopular among the American people. Given that its benefits will mainly flow to corporations and the 1% that's not surprising.

The question becomes how do the Republicans feel electorally secure enough to do something so contrary to the public will? Look at what they have pulled? A tax bill that was never circulated. No hearings. No consultations. It was simply sprung on the American people and rammed through before any objections could permeate Congress.

It's a work of social engineering and the Republicans seem proud to acknowledge that. Of all the developed nations, America has the most serious levels of inequality - of wealth, of income, and of opportunity - and those are worsening. This tax swindle throws fuel, gallons of it, on that fire. What other word is there for that but "perverse"?

Here's another question. What is democracy without informed consent of the public? Can there be democracy based on manufactured consent?  Most of the tyrants of our day stand for election and, predictably, do insanely well at the polls. That includes Putin, Orban, Erdogan and, to some extent, Trump.

Politics has always been a game of hustlers and pitchmen. Look at the fanciful promises Trudeau made to get elected only to renege on them at the first opportunity. Today, however, we've crossed a line in voter manipulation that goes beyond hustling into the realm of brainwashing. Data mining, computer psychology that plumbs your individual psyche, ferreting out and playing on your preferences, your biases, your neuroses with powerful, individually-tailored messaging designed to exploit your every weakness and vulnerability. This is how you create a world in which the political caste can do as they and their benefactors like without regard to the needs, interests and will of the public.

There was a time when votes could be bought for cash handouts or when political liquor flowed freely on election day. We wound up outlawing that because it undermined democracy. Yet what's going on today is worse, far worse and yet our political elites stand mute. Democratic restoration from that gang, are you kidding?

After reading thousands of words on the u.s. budget I came to the following conclusion.

the really frightening thing is imagining the intelligence level of anyone who believes it will do anything other than take the last wealth of the unlucky 95% who have no way of taking advantage of it.

WTF do you expect from an electorate who has been conned time after time and now only votes, if they get off their arses, for the party/person who will do them the least harm!

It will be interesting to see of after this bill and the removal of the health benefits, because those benefits are the things that, the majority of the gulliebillies will lose, in it, if the "lazy arses" will get to the polls

Personally I remain to be convinced having little faith in those who need help will actually help themselves. After all "those repugs may be SOBs, but they are my SOBs"