We're Just Not Smart Enough to Survive Ourselves 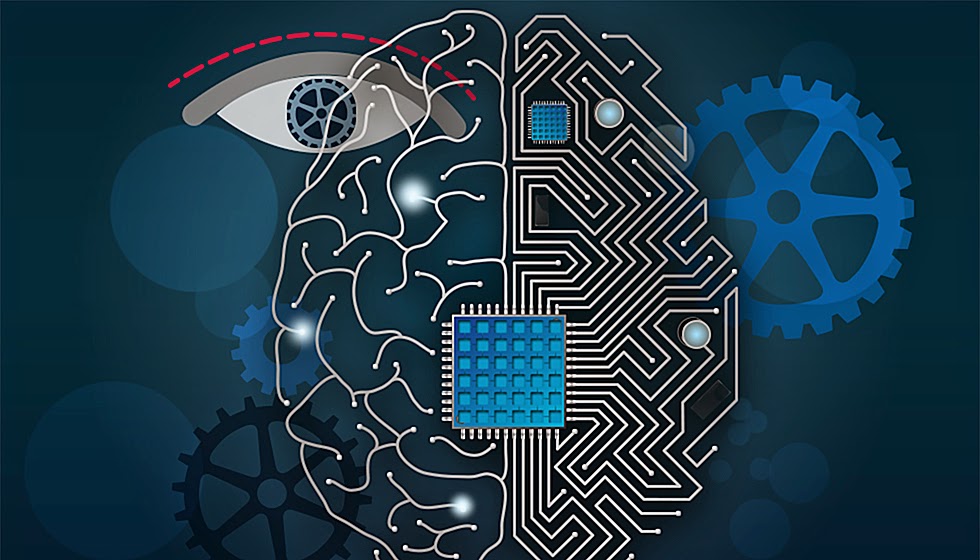 Another warning from Stephen Hawking that artificial intelligence could spell the end of the human race.

According to the legendary theoretical physicist, the problem isn't just what we might manage to create, it's also with us.  Hawking's concern is that once artificial intelligence, AI, reaches a certain point its evolution will be rapid and out of our control.  Humans, however, evolve very, very slowly.  Our evolution will be left in the dust behind AI's evolution.

"'The primitive forms of artificial intelligence we already have have proved very useful.  But I think the development of full artificial intelligence could spell the end of the human race.' He added that the technology would eventually become self-aware and 'supersede' humanity as it developed faster than biological evolution."