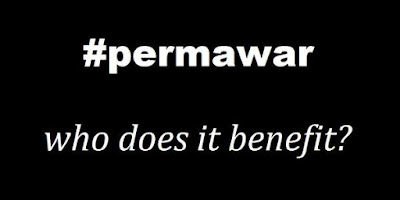 Canadians should be concerned over the direction our military leadership is pursuing - integration with the armed forces of the United States of America.

Part of this is not America's doing. Part of it is. Modern warfare is sometimes called Gen 4 warfare. It's not the old state versus state conflict that produced a winner and a loser and a treaty followed by a return to peace. Today's warfare engages a confusing array of parties - state actors and non-state actors that run the gamut from militias to rebels, insurgents, terrorists and an array of criminal organizations, some local some regional or transnational.

Every morning each of them starts off with an agenda that, at times, may evolve rapidly according to changing circumstances. Alliances are made out of convenience and broken for the same convenience. Each actor pursues its own interests which renders the major players, i.e. the United States, having to herd some very vicious cats. 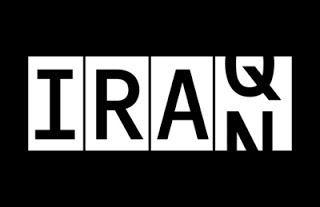 The question Canadians have to ask is whether we want our soldiers committed to fighting wars that we are not prepared or willing to win? That, ultimately, is the price of integration. It means consigning both our military and foreign policy to an endless trail of suffering, death and misery with names like Kosovo, Iraq, Afghanistan, and Libya. It is a type of warfare that turns wobbly states into failed states. Is that what we really want? Is that what we're prepared to allow our already suspect military commanders to talk us into, to back us into?

Except for North American defence, Canada should be reclaiming our nation's foreign and military sovereignty, our independence from Washington. That's not to say we can't support American military actions abroad but only provided that we first know what we're out to achieve and how we're going to meet our objectives within a reasonable but finite time period.

When our military leadership talks us into pointless adventures that are doomed to failure, they're betraying our country and the Canadian people.
Posted by The Mound of Sound at 11:12 AM

While I can see the Harperites liking this, I'm disappointed that anyone in the Canadian military would agree to it.

My illusions were forever shattered when Big Cod Hillier talked Martin into the combat mission to Kandahar province with a paltry total force of just 2,500, fewer than 1,000 soldiers combat ready.

Anyong said: Reading Harper's presentation he made to an American think tank in Montreal in 2003 if I remember correctly, he said he wanted to align Canada with the US. What better way to begin that integrating the Canadian Armed Forces with the US. Make no mistake America wants Canada and what better way to do so. I'd rather live in South American before I become a Colonial of the US. Is the man of sound mind??