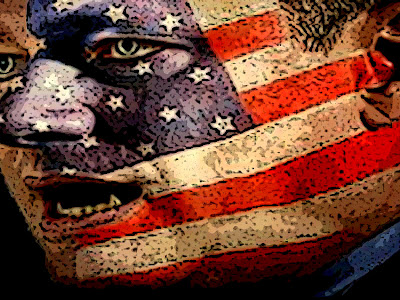 Stephen Harper is despotic by design.  That much is apparent in an excerpt from a letter Harper wrote in 2001 while head of the National Citizens Coalition, known as the "jackasses letter."   Harper used the epithet to castigate bureaucrats of Elections Canada whom he ridiculed as "out of control."

In this letter, Harper wrote eloquently of what happens to democracy in a government that tightly controls information.

“Iron-fisted bully tactics have no place in a free and democratic society. Information is power. The less control the government has over the flow of information, the less control it can exert over its citizens."

It's bully-boy Harper who has no place in a free and democratic society.  And that's why he subverted the one we used to have.
Posted by The Mound of Sound at 3:51 PM