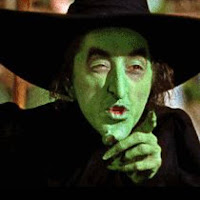 Ann Coulter is unleashing her flying monkeys on her ex-fave, the Mango Mussolini, Donald J. Trump.

In case you've missed it, Donnie has been having a non-stop senior's moment lately on everything from domestic surveillance of Americans to immigration and the "shithole countries" these people are coming from. First he's for, then he's against, and soon he's for again. Maybe his prostate is acting up or, yes, he's really senile. Perhaps both.


In order to prove he doesn’t have dementia, as alleged in a recent book, President Trump called a meeting with congressional leaders on Tuesday — and requested that it be televised.

Ivanka: Show them at your best, Daddy!

He then proceeded to completely sell out the base and actually added to his problems by appearing senile.

In a half-dozen exchanges — which, again, he wanted televised — Trump responded to remarks as if he had no clue what the person was saying. One senator would talk — he’d agree. Someone else would say the exact opposite — he’d agree with that, too.

Trump was more than willing to sell out the base to solve a personal problem of his — the Michael Wolff book — but managed to not convince a single American that he’s articulate, bright or a good leader.

On MSNBC, the hosts didn’t say, “You know, we saw a new side of Trump today …” Instead, they could barely suppress their giggles over the great negotiator being rolled. 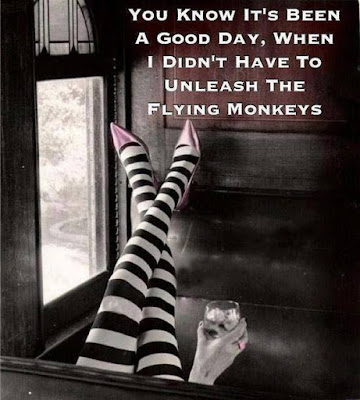 I love it when the rabid right starts cannibalizing itself, Mound.


It is precious, Lorne. The Gullibillies are spinning in circles unsure of where to go or what to think. Spectacular.