A Cold War of Washington's Own Making 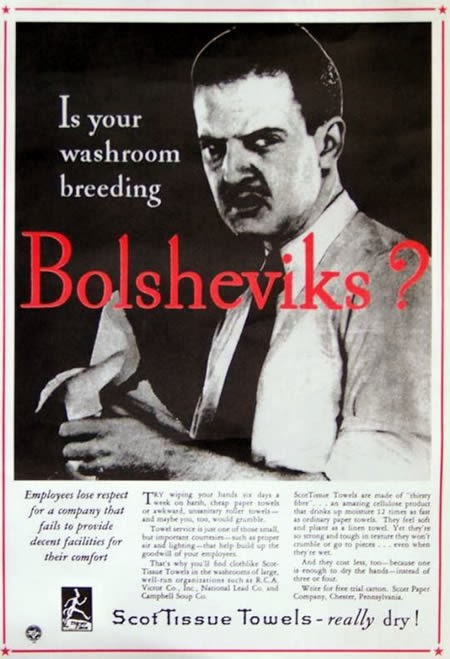 It's refreshing to see that, this time, we're not all falling for the official line, the Washington line that lays the blame for the Ukrainian fiasco at Moscow's feet.  Washington (and Ottawa) would have us believe the fanciful lie that this is all Putin's doing but it's not.  The late U.S. diplomat and historian, George Kennan, heralded as the architect of America's "containment over confrontation" policy during the first Cold War, foresaw the very situation facing us today in America's unipolar superpower fantasy.  Stephen Kinzer, visiting fellow at the Watson Institute at Brown University writes that Kennan's prophesy is being fulfilled.

FROM THE moment the Soviet Union collapsed in 1991, the United States has relentlessly pursued a strategy of encircling Russia, just as it has with other perceived enemies like China and Iran. It has brought 12 countries in central Europe, all of them formerly allied with Moscow, into the NATO alliance. US military power is now directly on Russia’s borders.

“I think it is the beginning of a new cold war,” warned George Kennan, the renowned diplomat and Russia-watcher, as NATO began expanding eastward. “I think the Russians will gradually react quite adversely, and it will affect their policies.”

Russia’s dispatch of troops in recent days to Crimea — a verdant peninsula on the Black Sea that is part of Ukraine but, partly as a result of Stalin-era ethnic cleansing, has a mainly Russian population — was the latest fulfillment of Kennan’s prediction.

Some policy makers in Washington have been congratulating each other for a successful American-aided regime change operation in Ukraine. Three factors converged to produce the overthrow of President Viktor Yanukovych. First was his own autocratic instinct and utter lack of political skill, which led him to think he could ignore protesters. Second was the brave determination of the protesters themselves. Third was intervention by the United States and other Western countries — often spearheaded by diplomats and quasi-covert operatives who have been working for years on “democracy promotion” projects in Ukraine.

As protests mounted in Kiev last month, many in Washington found it difficult to break the old habit of shaping US policy to punish Russia. Several European leaders suggested resolving the Ukraine crisis through negotiation with Russia’s president, Vladimir Putin. This enraged the United States, which wants to isolate Putin, not accommodate him.

Although Russia is not powerful enough to emerge from the Ukraine/Crimea crisis with a full victory, neither is the United States. Diplomatic pressure and covert action supporting pro-Western factions in Ukraine will continue, but President Obama will not risk military confrontation with Russia. This crisis will not produce the grand westward realignment of which many in Washington dream.

Any solution short of partition will have to take Russia’s interests into account. Thus far the United States has shown no interest in doing that. The likely geopolitical outcome, therefore, is a stalemate.

Inside Ukraine, the story is different. Protesters there, encouraged by the United States, have used the power of the street to depose a deeply corrupt — though legally elected — president. But soon they may find they have little to celebrate.

Egyptians, Libyans, Syrians and others have learned to their immense pain that upheavals like these rarely end well. Ukraine is not only deeply divided geographically and politically. It is dominated by a clutch of gangster “oligarchs” powerfully motivated to prevent the emergence of a pro-Western regime. Splits within the opposition are deep. The possibility that a stable Ukraine will emerge anytime soon are dim.

This crisis is in part the result of a zero-sum calculation that has shaped US policy toward Moscow since the Cold War: Any loss for Russia is an American victory, and anything positive that happens to, for, or in Russia is bad for the United States. This is an approach that intensifies confrontation, rather than soothing it.

If Russia was worried about too many counties joining NATO before, now that they have actually started invading, its neighbors are going to be breaking down NATO's door begging to join.