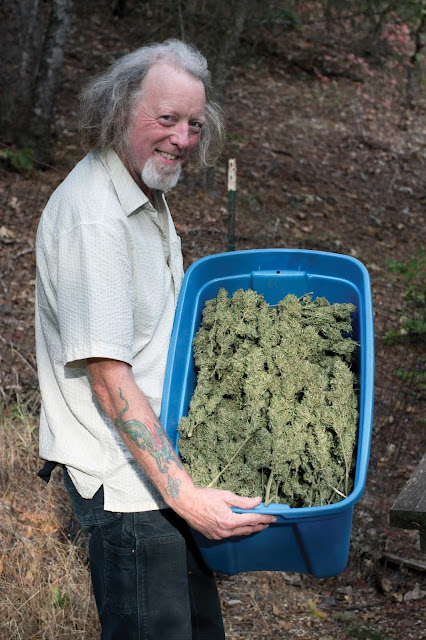 From what I've read, sales of legal marijuana (government stores and licenced retailers) haven't lived up to expectations.

This is especially true for what was once known as the Napa Valley of illicit weed, British Columbia. Judging by sales of legal weed in neighbouring Alberta, B.C. is faring poorly. Ontario is first overall, no surprise there.  Alberta, however, is a close second. Quebec holds third place.

Retail cannabis sales figures from Stats Can paint a bleak picture for British Columbia. In the first year of legalized weed, sales per capita in Canada averaged $24. The biggest markets, on per capita sales, were the Yukon ($103) followed closely in second place by PEI ($97). Nova Scotia ($68), Northwest Territories ($61) and N&L ($59), filled the top five spots. At $10 per capita, British Columbia came in dead last.

A province so steeped in weed culture that "BC Bud" was known throughout North America, even mentioned glowingly in an episode of Sex and the City, doesn't appear to have much appetite for legal weed. I guess it really is "coals to Newcastle."

Or people just kept going to their regular dealer. I can get an ounce of fine stuff for $150 or so . I went and got an 1/8 from the "legal" store and it was 50$ after taxes. Why would i spend way more when i don't have to ? The Government shouldn't be so greedy.