Has American Aristocracy Created a Monarchy? 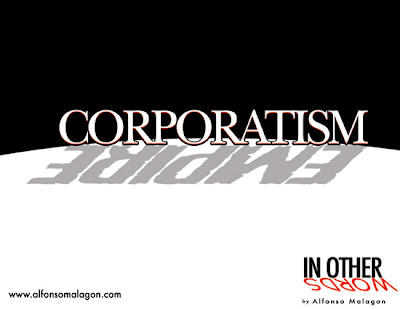 Is the American presidency being transformed into a quasi-monarchy?  What else do you call it when 196 enormously rich people can use their money to elect the president of their choice?

At a time when it’s become a cliché to say that Occupy Wall Street has changed the nation’s political conversation — drawing long overdue attention to the struggles of the 99 percent — electoral politics and the 2012 presidential election have become almost exclusively defined by the 1 percent. Or, to be more precise, the .0000063 percent. Those are the 196 individual donors who have provided nearly 80 percent of the money raised by super PACs in 2011 by giving $100,000 or more each.

These political action committees, spawned by the Supreme Court’s 5-4 Citizens United decision in January 2010, can raise unlimited amounts of money from individuals, corporations or unions for the purpose of supporting or opposing a political candidate. In theory, super PACs are legally prohibited from coordinating directly with a candidate, though in practice they’re just a murkier extension of political campaigns, performing all the functions of a traditional campaign without any of the corresponding accountability.

Of course their money doesn't stop at the White House.  They're also vying to skew Congress their way and the success of backroom organizations like APEC shows they're winning, big time.   This is, effectively, the rise of corporatism to displace democracy in the United States.
Posted by The Mound of Sound at 9:46 AM