It'll Be Good to See His Heels 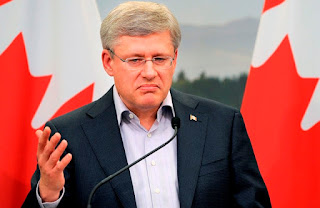 Stephen Harper will officially take his leave from Parliament today.  He will be missed by a few - energy producers, pipeline operators, and the Tar Sanders to be sure. The Fraser Institute may mourn his passing. Ditto for the Sun media guys.

All in all, it'll be a pretty minuscule lot that will offer Shifty a moment of silence. For one who clung to power tenaciously, Stephen Harper left the country visibly unchanged - certainly not a better place.

Perhaps he did a lot to douse the embers of progressivism  in the Liberal ranks and the NDP to boot. On Harper's watch our mainstream political parties abandoned labour in Canada. Even the New Dems stopped fighting for unions. That's a huge loss because one of the most important roles of any democracy is to bring balance to the constant struggle between labour and capital. Even Teddy Roosevelt knew that.

Stephen Harper won't live on in our hearts, mainly because we were never truly in his. It remains to be seen but there's a real chance he will live on, unacknowledged but real, in the minds of Canada's political caste. His embrace of neoliberalism will be carried on in their embrace of neoliberalism and, so long as that is perpetuated, progressivism in Canada will be just a collection of ideals shelved and gathering dust. That just may be Stephen Harper's real legacy.

Hell's Bells, let's get it over with. How about a trip down Memory Lane? 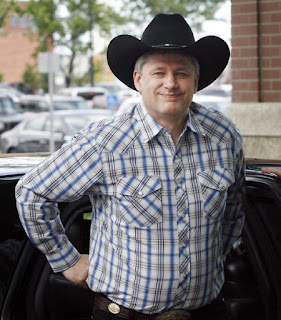 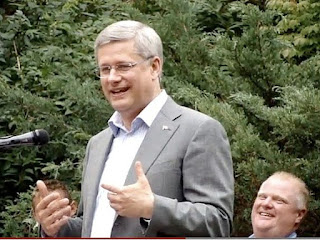 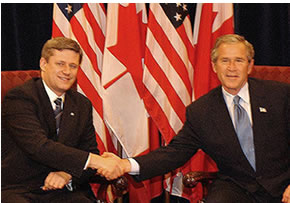 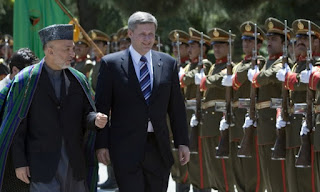 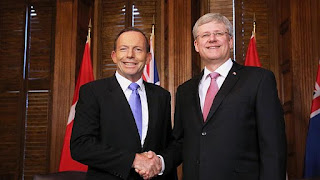 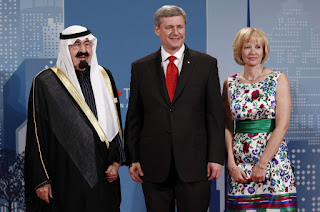 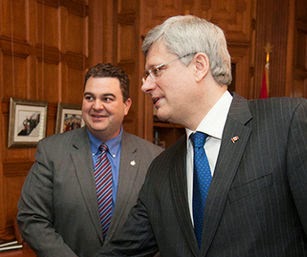 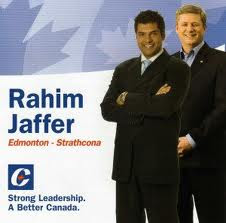 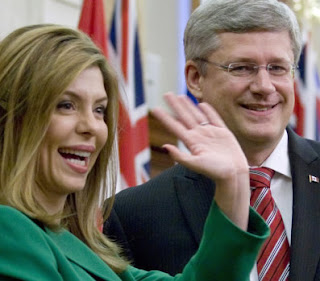 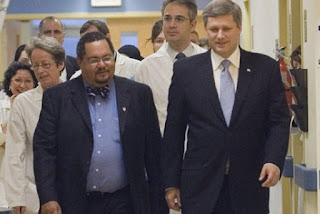 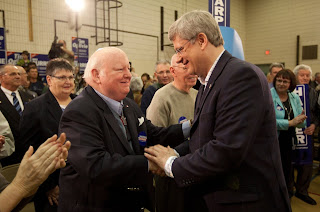 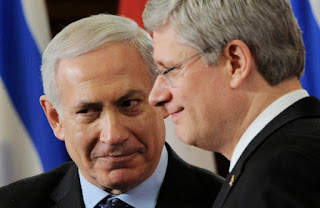 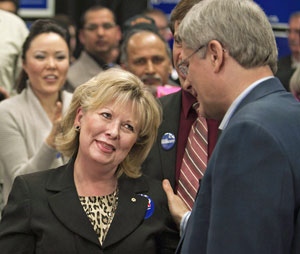 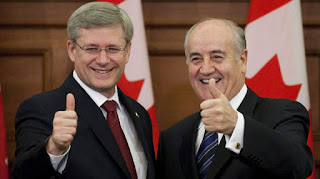 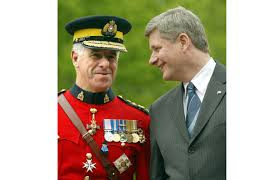 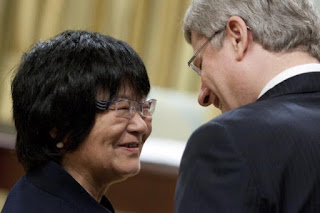 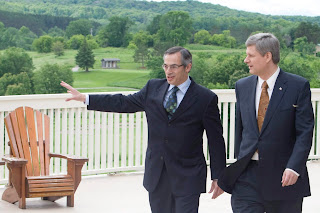 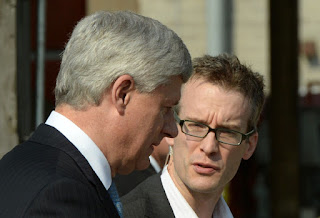 Can you spot the sexual deviant? 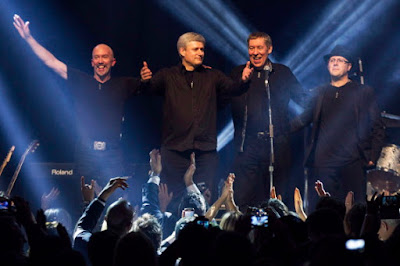 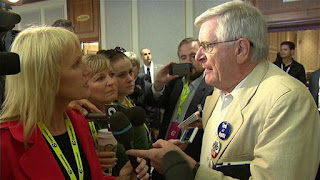 And, we can always remember him by this: 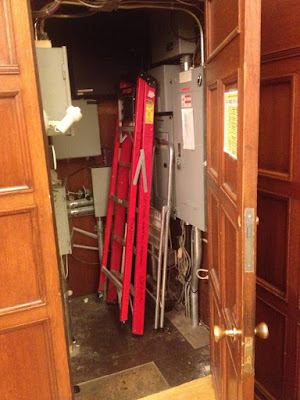 Ontario has never recovered from Harris.
( We may never recover from the odious regime running (ruining) BC ... but the Wacky Bennett history means there was less to lose.)

Canada will never truly recover what it lost under Harris and we will never really know half of it. (Talk to senior gov't folks who quit in despair to get a few anecdotes.)

Its not so much that he denied climate change ...all the world is still basically doing that. He (and Harris) destroyed the knowledge and civil structures we will need to attempt to cope with the coming disasters.

What has long puzzled me is that conservatives, by whatever name, went a long way toward building post war Canada. W. A. C. Bennett created BC Hydro, BC Ferries, BC Rail, a highway system throughout the Province, etc. Other conservative governments across Canada did similar projects. So why are modern day conservatives, by whatever name, tearing down or selling off these big projects? More importantly, why are modern day conservatives voting for these neo-liberal/neo-con schmucks who are selling our public institutions, often way below value? Bennett and his cohorts were builders; their namesakes are destroyers. Why vote for the destroyers?

BTW, for those in BC to watch, every year the Province takes a whack of money from both Hydro and ICBC. We know what it is doing to Hydro. For ICBC it means higher rates which gives private insurers a leg hold in our market. While Gordon Campbell and his heirs couldn't get rid of ICBC they can whittle it down as they are whittling down BC Hydro and have whittled down BC Ambulance. I won't be the least surprised if they sell BC Ambulance to some American firm.


Toby - you're referring to "old school" Conservatives who were more in the Edmund Burke mold. There's very little "conservative" to today's Movement Conservatives. Harper had almost a decade in power and he failed to do anything significant for the country but plenty to our country. Canada derived no benefit from Harper's reign. Nothing.

Is this THAT closet?
A..non