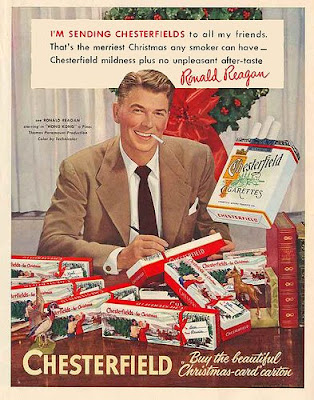 Forget the fact that they hatched, and for three decades nurtured, the Era of Greed that has finally brought the United States to its knees. As the New York Times' Paul Krugman writes, the Republicans aren't finished, not yet.

...it’s now clear that the party’s commitment to deep voodoo — enforced, in part, by pressure groups that stand ready to run primary challengers against heretics — is as strong as ever. In both the House and the Senate, the vast majority of Republicans rallied behind the idea that the appropriate response to the abject failure of the Bush administration’s tax cuts is more Bush-style tax cuts.

And the rhetorical response of conservatives to the stimulus plan — which will, it’s worth bearing in mind, cost substantially less than either the Bush administration’s $2 trillion in tax cuts or the $1 trillion and counting spent in Iraq — has bordered on the deranged.

It’s “generational theft,” said Senator John McCain, just a few days after voting for tax cuts that would, over the next decade, have cost about four times as much.

It’s “destroying my daughters’ future. It is like sitting there watching my house ransacked by a gang of thugs,” said Arnold Kling of the Cato Institute.

What Krugman illustrates isn't Republican perfidy - that much we've come to expect. It's that the Republican message continues to resonate with a sufficient segment of the American electorate that the tax cut/trickle down/Voodoo economics scam still lives.

Maybe Americans have been so dumbed down that they're now just too stupid to save themselves - maybe. It seems that the party that decriminalized the fraud that doomed Wall Street - and the global economy - can still peddle its poison. The Republicans have lost Congress and the White House but they're an insidious malignancy that might not quit until they've destroyed the United States.
Posted by The Mound of Sound at 9:45 AM

Email ThisBlogThis!Share to TwitterShare to FacebookShare to Pinterest
Labels: Republicans, US meltdown