Progress in Afghanistan - Civilian Casualties Up 40% 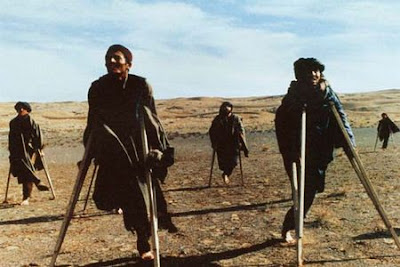 Killing wayward civilians seems to have turned into a growth industry in Afghanistan. UN figures show that civilian deaths from the Afghan war shot up 40% last year although Western forces lagged slightly, increasing their take by a mere 30%.

The militants are responsible for about 55% of the civilian deaths overall.