A World Bound to Faith, Not Fact. 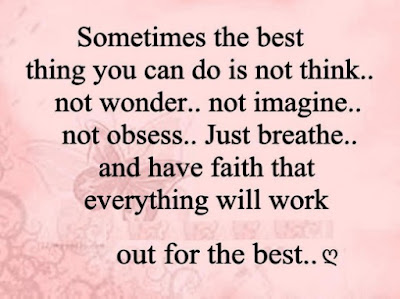 We all do it. It's just human nature. We come to see what we experience in our life as normal. We regard the modes in which we're organized as almost as immutable as the laws of physics. We imbue our organizational models - social, political, economic, etc. - with a degree of orthodoxy, something demonstrated, tested and proven. The more accepted and time-honoured the belief is, the more it comes as a shock, even an affront, when we suddenly realize it's deeply flawed, untrue, nothing more than something we collectively take on faith.

We get a lot of our faith-based indoctrination not from some pulpit or the words of some holy book. Most of it we garner from our schools, from our parents and friends, from television and other media. We accept it and embed it into our actions and perceptions. In some cases we even spurn those who challenge our beliefs, taking it personally as though it was a rebuke, a personal indignity. Those who do not believe as we believe we treat as heretics.

I studied economics, around the same time as the bias-ply tire was displaced by the radial. I studied macro-economics and I studied micro-economics. Somehow I did extraordinarily well in both although I wouldn't have chosen either if I'd had my way. Not for nothing is it called the "dismal science." Still it's great stuff for moderately sharp slackers for nothing else so rewards regurgitation. In any event I came away pretty much accepting the tenets of neoclassical economics which was easy in a world where there was plenty of everything today and immeasurably more to be had tomorrow. It was a time when you could truly imagine a rising tide lifting all boats and supply and demand curves charting the future.

Over the following decades economics had no central role in my life as my interests drifted from military to journalism and travel to law. On matters economic I accepted the orthodoxy trusting that it was indeed a science tended by the most brilliant of its scientists who knelt at the side of our leaders, guiding their hands.

Then, beneath my feet, the world began to grow faster and faster. It became hot and unstable, rocking through the seismics of boom and bust. Things were going wrong. The boilers were near bursting. I thought it might be a good time to look into this science of economics again.

What an experience. It's like an old, mal-adjusted pinball game (a confession, I'm addicted) that too easily goes "TILT." I began reading a number of critiques of neoclassical economics that suggested the model had outlived its utility and was never devised to suit our now radically changed world. One article cleverly explored it in the context of a mental illness and it was uncomfortably convincing.

I learned from John Raulston Saul's The Collapse of Globalism that there's no truth to the scientific underpinnings claimed by all our leading economists. They're not scientists so much as High Priests of a faith-based ideology which we, in turn, are conditioned to accept as science. It is as grounded as any and all of the world's religions including all the religions you don't believe in plus that extra one I don't - yours. It's better than casting bones and reading entrails but sometimes not all that much better.

I'm currently engrossed with James K. Galbraith's The End of Normal, The Great Crisis and the Future of Growth.  Galbraith, son of John Kenneth Galbraith, is, like his father, an economist of the Keynesian school. In "The End of Normal" Galbraith explores four factors at play: the rising costs of real resources, the futility of military power, the labour-saving consequences of the digital revolution, and the breakdown of law and ethics in the financial sector.

Without critiquing his views, I find the history of economics in the post WWII era particularly enlightening. That was when we came to embrace the lethally fanciful notion of perpetual expansion of GDP. This came about in conjunction with the idea that governments manage economies (James Carville - "it's the economy, stupid"). It's long-range economic theory harnessed to short-term political imperatives, especially the quest for re-election. No wonder we're mired in such an awful mess.

Somehow I sense we really haven't moved all that far from these days: 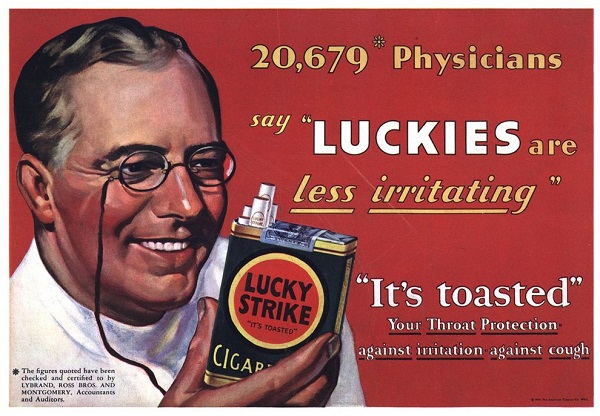 The fact remains that all of our leaders - the lot - continue to embrace neoclassical economics, the precursor to neoliberal politics that, itself, is the springboard to illiberal democracy. They're all true believers yet they don't grasp how their prayers, eventually, must be answered.

T.S. Eliot “Humankind cannot bear very much reality.”
The very reason we have such crappy politicians that vast majority of (insert quote here) As far as I am concerned, this is an innate psychological response and thus immutable in a short time frame.
A..non

If you're right, A..non, and I can't suggest you're wrong, how then are we to rise to the cacophony of great challenges that loom before us?

"...how then are we to rise..." ?
Same as before. All major upheavals/revolutions started when people had their backs at the wall. There is a sliver of hope of less messy resolutions of crises because information is available and spreading independently of establishments/rulers. So bang your drum as loud as you can...
A..non


Sad to say, Lungta, but I suspect you nailed it.