The Dutch Don't Have to Get All Pervy About Airport Security 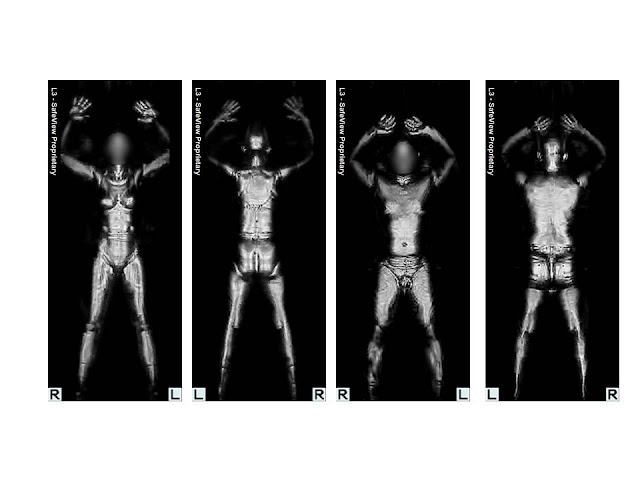 America's Transportation Security Administration is catching a lot of heat from the travelling public over its intrusive, full body scanners that allow operators to look under your clothes for any concealed objects while getting a pretty good look at your 'junk' too.

McClatchey Newspapers reports that the TSA went overboard with their pervy technology and could have had a safer, effective and non-intrusive system used by the Dutch at Schiphol airport.


Unlike the backscatter imaging devices that provide revealing body images and which have stoked concerns about radiation, the system at Schiphol uses radio waves to detect contraband.

The Woburn, Mass., firm that manufacturers the system, L-3 Communications Security & Detection Systems, claims on its website that the radio waves are "10,000 times lower than other commonly-used radio frequency devices."

If the software identifies a passenger carrying explosives, an outline of the problem body area is displayed on a generic mannequin figure instead of on the actual image of the passenger's body. The mannequin image, which appears on the operator's control panel, " can then be used by security personnel to direct a focused discussion or search,"  the company website reads.

McClatchey says the TSA has gotten enough heat and has ordered 200 of the ProVision units so you won't have to worry about them leering at yours.
Posted by The Mound of Sound at 12:43 PM