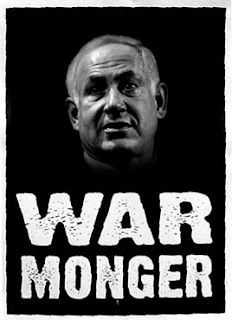 Yuval Diskin says he has no faith in the ability of either man to lead Israel in a war against Iran.

"I don't believe in either the prime minister or the defence minister. I don't believe in a leadership that makes decisions based on messianic feelings. Believe me, I have observed them from up close ... They are not people who I, on a personal level, trust to lead Israel to an event on that scale and carry it off.

"They are misleading the public on the Iran issue. They tell the public that if Israel acts, Iran won't have a nuclear bomb. This is misleading. Actually, many experts say that an Israeli attack would accelerate the Iranian nuclear race."
Posted by The Mound of Sound at 6:33 AM