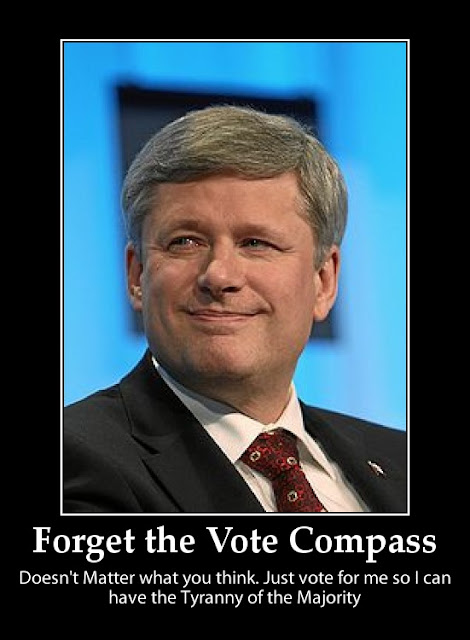 The oil spill operations will be centralized in Quebec.

The move comes as Kinder Morgan also looks to increase bitumen supertanker traffic through Vancouver harbour from the current 70-per year to 360.

BC's Liberal in name only provincial government, meanwhile, doesn't have a clue how to respond to Ottawa's eco-backstabbing.

Meanwhile Harper EnviroShill Peter Kent's office issued a statement claiming "This will not impact Canadians or the environment."   It seems the employees affected were actually working on meaningless stuff such as "providing information about environmentally sensitive land and species at risk."
Posted by The Mound of Sound at 8:32 AM

Email ThisBlogThis!Share to TwitterShare to FacebookShare to Pinterest
Labels: BC oil tanker port

These are the same Canadian Taliban clowns that pass legislation insuring more jailed Canadians and immediately close two gaols. Of course in this case it is likely to smooth the entry of the private prison industry into Canada.

With Harper, any failed American policy is the way to go, and double down if possible. Harper has to GO!