Minnie and Mickey Get Baked 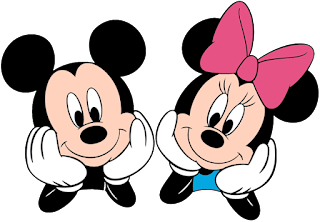 Couldn't let this one go.

Eight Argentinian police officers have been sacked after claiming that ravenous mice are to blame for nearly 1200 pounds of marijuana gone missing from a police warehouse.


But forensic experts told the court they doubted even a large number of rodents could have eaten so much marijuana.

“Buenos Aires University experts have explained that mice wouldn’t mistake the drug for food, and that if a large group of mice had eaten it, a lot of corpses would have been found in the warehouse,” said a spokesperson for the judge.

I believe the rodents could pee on the product
but consume it all .. I is highly dubious
I being a farm boy..

.. let's leave that one flying erratically
over the arctic circle
or the tar sands

People are so dishonest as a rule these days
...but don't you ever get caught in a lie yourself, now, if you don't wish to incur all manners of wrath and character assassination (and, in some instances, even possible prosecution)