You Can't Fix This Math 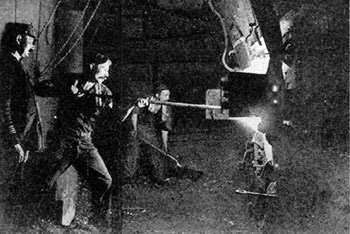 Here's the problem.   Population is going up, food supply is heading the other way.   The world is already in a state of permanent food insecurity even though, by some accounts, up to half the food we produce is wasted.   We've had decades to rectify that but solutions have persistently eluded us.   It's the price we pay for our capitalism and our globalism.

In any case, food production is going to take a hammering from global warming.

Severe heatwaves, such as those currently seen in Australia, are expected to become many times more likely in coming decades due to climate change. Extreme heat led to 2012 becoming the hottest year in the US on record and the worst corn crop in two decades.

New research, which used corn growing in France as an example, predicts losses of up to 12% for maize yields in the next 20 years. A second, longer-term study published on Sunday indicates that, without action against climate change, wheat and soybean harvests will fall by up to 30% by 2050 as the world warms.

"Our research rings alarm bells for future food security," said Ed Hawkins, at the University of Reading, who worked on the corn study. "Over the last 50 years, developments in agriculture, such as fertilisers and irrigation, have increased yields of the world's staple foods, but we're starting to see a slowdown in yield increases."
Posted by The Mound of Sound at 9:42 AM