And Who Put the Match to It, You Nitwit? 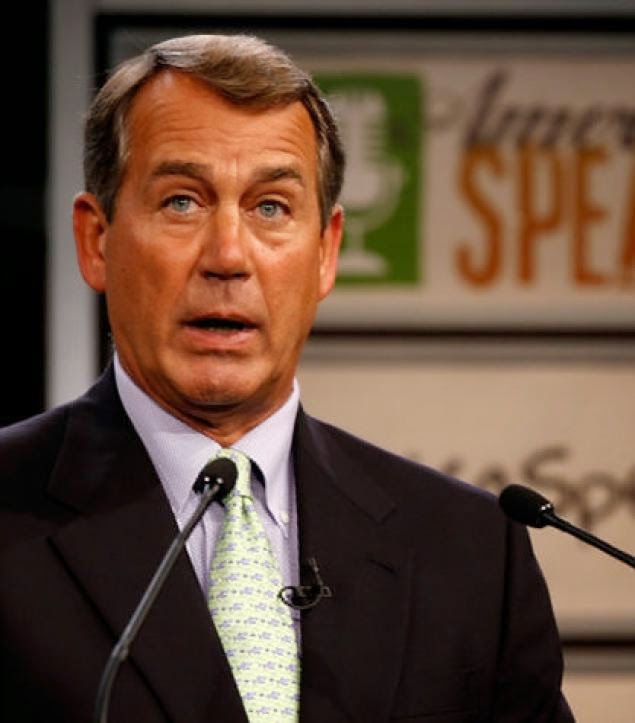 “I wouldn’t have believed that I would be involved in as much foreign policy as I am today,” Boehner said in his hotel near Jerusalem’s Old City. “And it certainly isn’t by choice. It’s just that the world is on fire. And I don’t think enough Americans or enough people in the administration understand how serious the problems that we’re facing in the world are.”

This guy demonstrates, yet again, why American politics is hopelessly broken. Just who does he think struck the match that set the "world on fire"?  Might that have been his last Republican president, George w. Bush, and his diabolical sidekick, Dick-by-name, Dick-by-nature Cheney?  Who were the best recruiters al Qaeda ever had other than those two?  The terrorists were genuinely on the ropes until Bush/Cheney decided it would be just dandy to conquer Iraq while they were in the neighbourhood.

Yes, ever since 2003 the world has been on fire and this Republican greaseball doesn't have a clue, not the remotest idea, of how to put it out.
Posted by The Mound of Sound at 1:26 PM