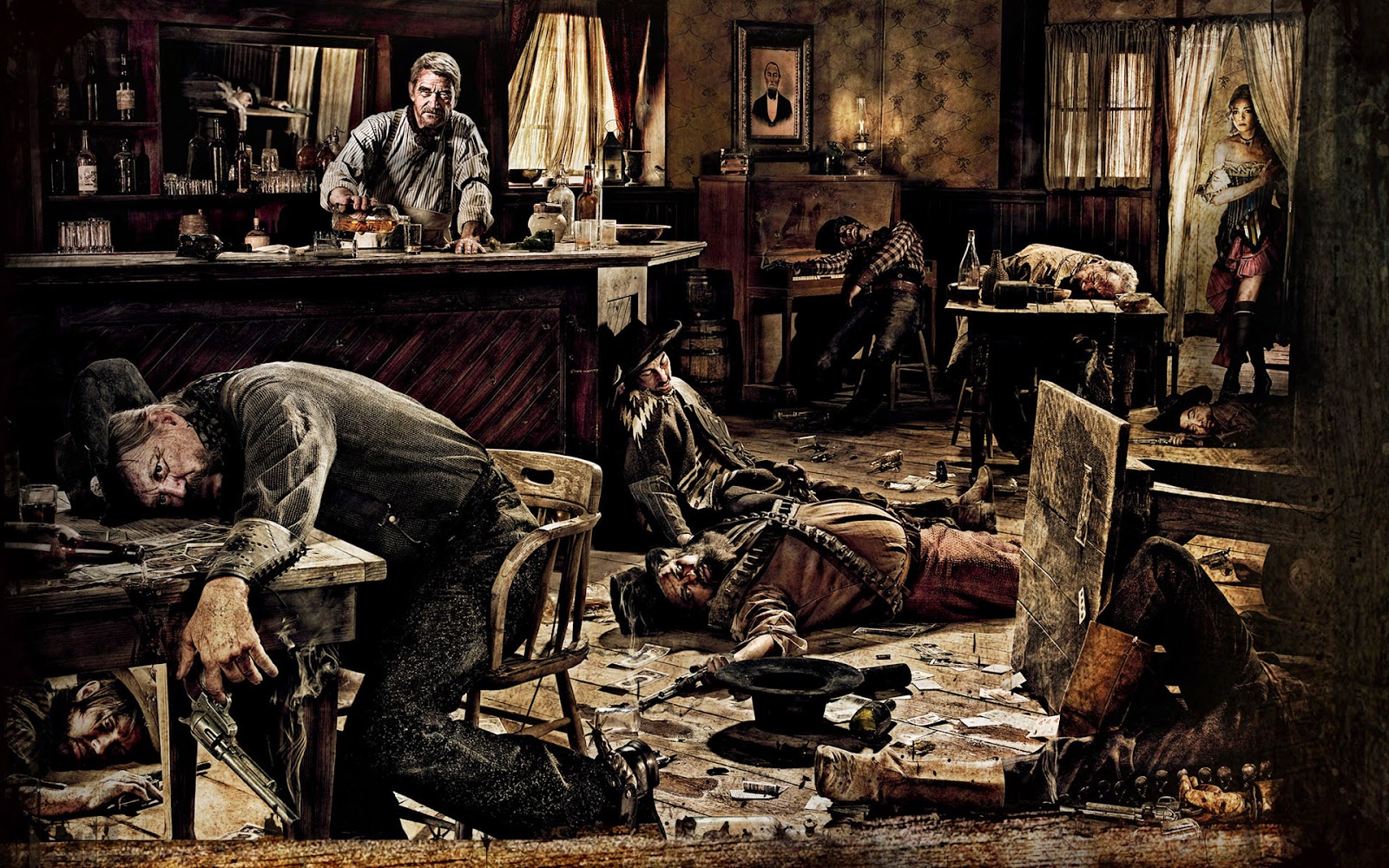 Modern, high-tech warfare is putting many nations in an increasingly offensive military posture. The controversial F-35 is a perfect example. Despite what we're told, the F-35 is not a fighter jet. It's a light attack bomber, an inherently offensive, first-strike weapon.  One American general, by way of defending the F-35, called it his "kick in the front door" weapon.

You're probably familiar with Pearl Harbor.  Did you know the Japanese prepared for that attack by staging a full dress rehearsal with real aircraft launching torpedoes at targets simulating the American Pacific fleet at anchor? It's how they tested and perfected the ability to use torpedoes in the shallow anchorage at Pearl Harbor.

Did you know the Americans have done pretty much the same thing as their Japanese counterparts 75-years earlier?  It was called Operation Chimichanga and it was a full dress rehearsal of a surprise, first-strike attack by American warplanes on China.  In a real, sneak attack, the F-35 is intended to play a prominent role in taking out critical Chinese air defence assets.

One online course I'm doing at the moment explores what is loosely called "remote controlled warfare."  It's all about high-tech weaponry and push button warfare with really truncated lines of command.  Critics warn this affords less time for reflection and leads to a shift toward offensive decision making on short notice.  It also degrades meaningful oversight.

What is usually overlooked is that, to the person staring at the business end of the barrel, this bellicose policy encourages an equally bellicose response (see NATO v. Russia).  What makes it doubly dangerous is that it begins, quite seductively, with conventional weapons that, like the camel's nose under the tent, can make nuclear escalation a quite conceivable outcome.

We wind up, like whiskey-soaked cowboys at a saloon poker table, holding our cards in one hand while, under the table, everyone has a drawn six shooter in the other.

After WWII our appetite for offensive warfare was slaked, for a while.  What had been the Ministry of War or the War Department became the Ministry of Defence or the Defense Department.  It was all so demure.  In Canada we call it the Department of National Defence even though we devote little in the actual defence of the nation and far more in whacking some curious looking fellow whose religion we don't like at various hotspots on the other side of the world. This, they tell us, is the defence of the homeland.  Really?

NATO itself was born and lived its entire useful life as a defensive alliance. Then, its work done, it died.  Unfortunately there was no end of Dr. Frankensteins in various national capitals, but especially in Washington, who thought to resurrect it and managed to transform its DNA into an offensive alliance for political and military expansionism.  Today, we're "the horde."  I guess it's our turn.

It would be one thing if our military adventures were rational and, even better yet, if they were successful - if they brought meaningful and lasting change and stability to those lands that we so freely endow with our aerial, precision-guided generosity.  But they don't and that's not going to change.  We just go in to fuck'em up for a while and then we leave, mission accomplished.  We did that in our air war over Kosovo.  The Americans and Brits did that in Iraq.  We all did the same thing in Afghanistan.  And who can forget our triumphant bombing campaign in Libya?  Now we've become so immersed in all things Middle Eastern that we're alternately allied with and attacking both sides in the Islamic civil wars.

Look, let's ditch the cowboy act.  All we're managing to do is set up the world for a far greater conflagration.  If we don't stop this soon, we could become the victims of our own policies.

While the West is playing cowboy, China, Russia and Europe are building new Silk Roads. When they succeed, the US will be left out in the cold.

Hi Toby. Yeah, I read it. I don't buy the business about the US being left out in the cold. It's more about the end of unipolar hegemony and, if the transition is handled wisely, that could be a good thing for everyone, including the Americans.