How Is Steve Supposed to Compete With This? 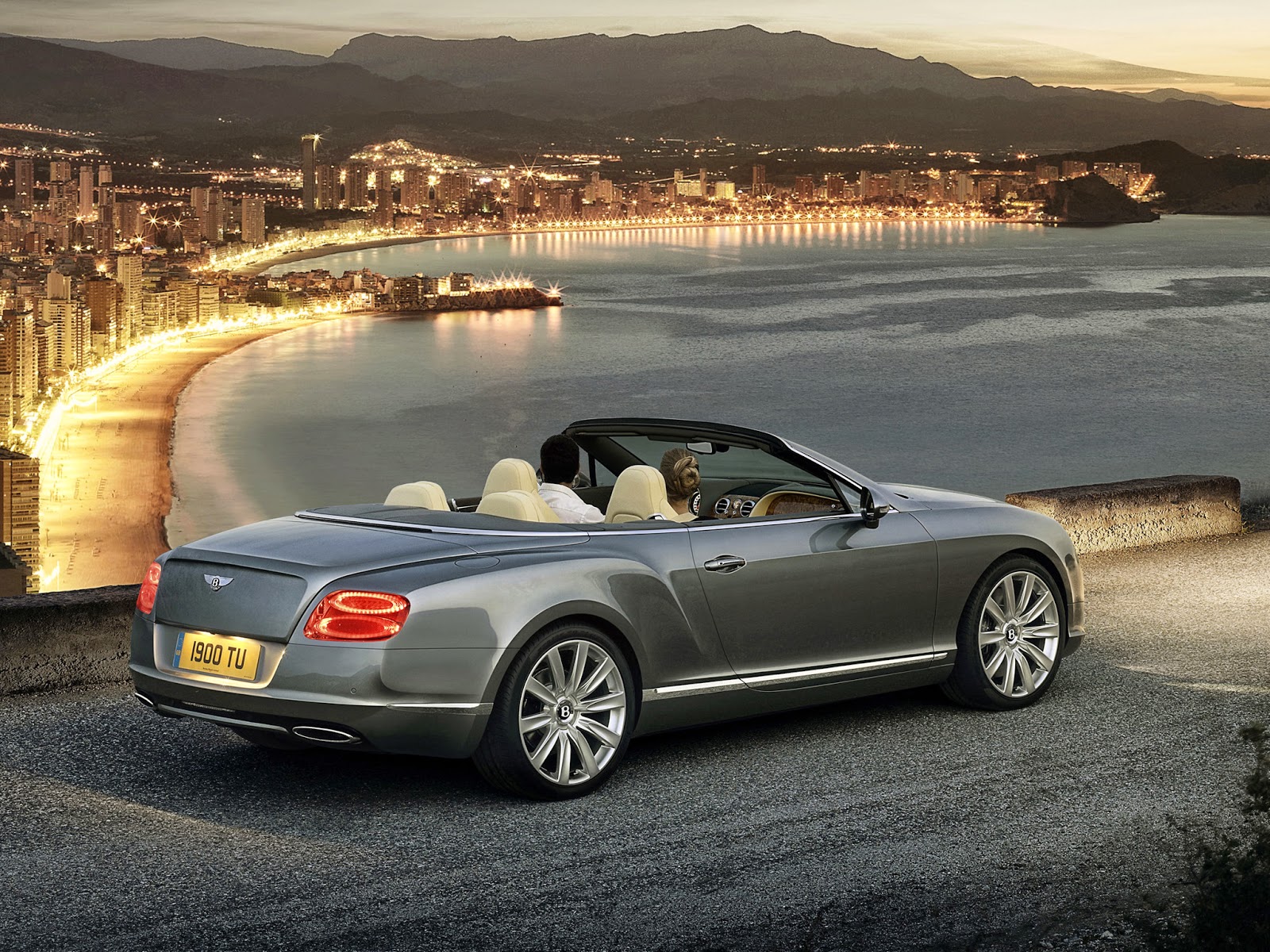 The Prince of Darkness, Steve Harper, loves to send Canadian fighter pilots to distant corners of the world to bomb the living Hell out of people who don't go to his church.  Why, then, won't he pay those gallant airmen, those Knights of the Air, the going rate?

So, what is the going rate?  You have to factor in salary plus bonus these days. The bonus part comes via Saudi Arabia where a prince of the royal House of Saud is going to buy 100-Bentleys for 100-Saudi pilots currently dropping bombs on Yemeni Houthi rebels.

The cost for a nicely-equipped Bentley Continental GT hovers around $200-grand US (roughly $270,000 in Harper bucks).  However, based on the number of missions flown, Steve owes our Canadian pilots a lot more than some cheesy Bentley.  They deserve something more along the lines of the Bugatti Veyron Grand Sport Vitesse 16.4.  It costs about 2.25 mill but Steve can probably cut a bulk deal. 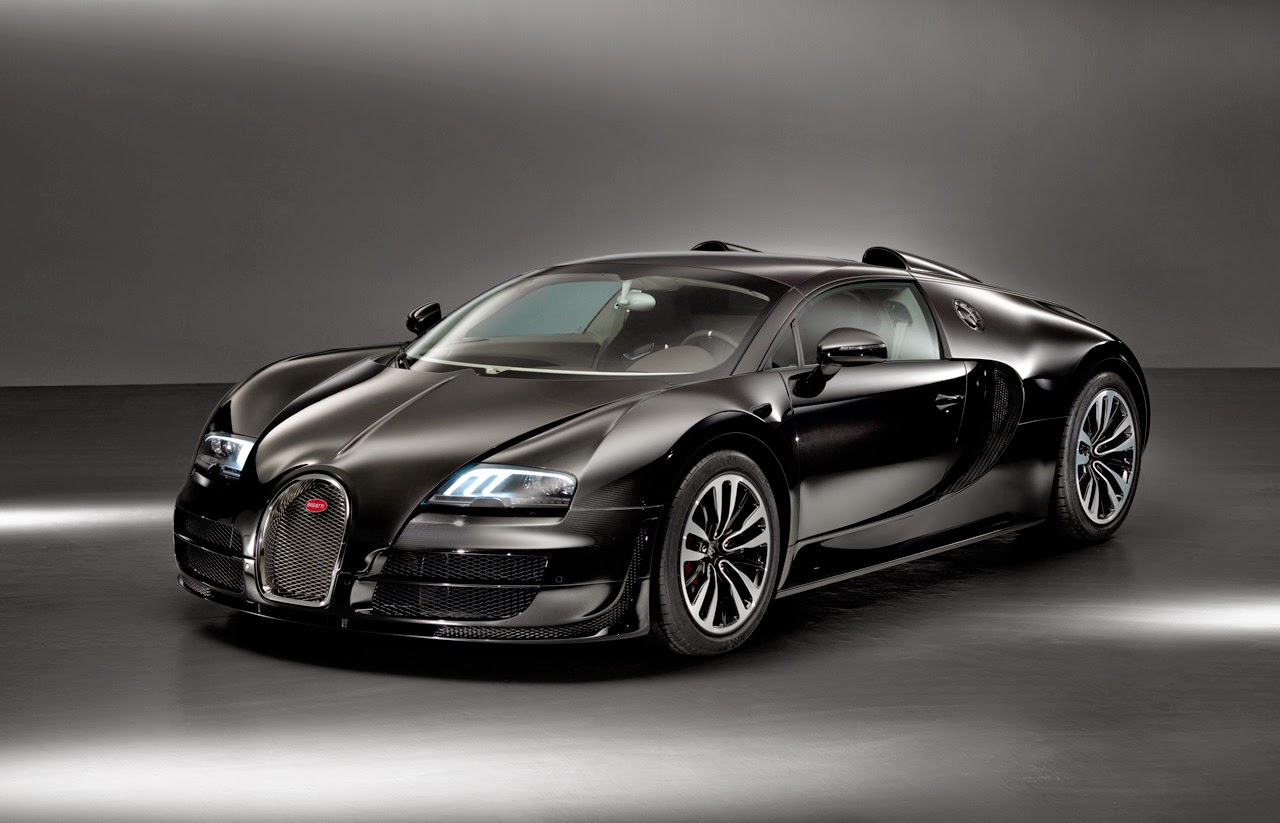 When it comes to dealing Death from Above and you want to say "thank you" loud and clear, nothing says it like a Veyron.

Reminds me of a funny story. A CF-104 pilot was stopped by the RCMP for speeding. "Flying kinda low there, weren't you? Can I see your pilot's license?". the officer asked. The guy then handed over his pilot's license. After an awkward silence, the officer let him off with a warning.

I haven't heard that one in ten, twenty, thirty - no, probably forty years. It's very 70s.

Harper will advise them to buy a Corrolla as soon as they are made in Mexico by fairly paid labour.

Yes...Mexico here we manufactures come including GM. Many have moved there already including Nissan. Another big shock to the Canadian Government and public....Not. The Government already knows it. It is like Tim Hortons. Burger King bought TH? One of the wealthiest families in Mexico owns Burger King. At least that is not hidden in Mexico.