Harper Minister Won't Run Again. That Means She Should Quit - or Be Removed - Now. 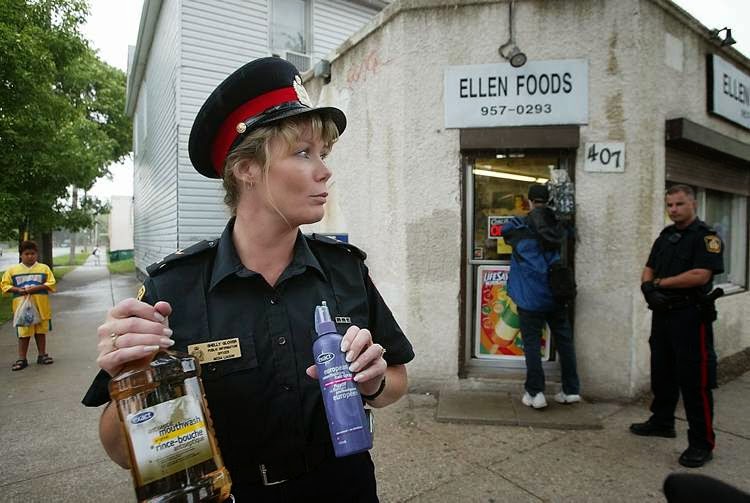 Manitoba MP and Harper's minister for heritage and official languages, Shelly Glover, announced on Friday that she won't seek re-election this year.  That means the Speaker of the House should toss her out without delay.  Here's why.

Following the 2011 election, Glover ran afoul of Elections Canada for failing to file "complete and accurate" returns of her campaign spending.


The Speaker of the House of Commons received a request from Elections Canada to suspend Glover as an MP in June 2013. Glover failed to file documents related to the 2011 election campaign.[3] Elections Canada spokesman John Enright said, “Those letters advised the speaker that an elected candidate shall not continue to sit or vote as members of the House of Commons pending the filing of complete and accurate returns.” Glover filed a legal challenge in the Manitoba Court of Queen's Bench.[4] Liberal MP Scott Andrews indicated the suspension of Glover from Parliament should be immediate according to previous legal precedent.[5] On July 22, 2014, it was reported in the media that Glover's staffers had attempted to remove the controversial election spending information from her Wikipedia page.[6]

In July 2013 it was reported that Glover had filed a revised return, which Elections Canada accepted.[7] Her campaign acknowledged that, as a result of "inadvertence and an honest misunderstanding of what constitutes an election expense", it exceeded the legal limit by $2,267. Glover promised to make up for the overspend by a corresponding underspend in the next election, and was not penalised.

In other words, Glover breached the election spending limits, albeit by a modest amount, but then apparently took herself off the hook by promising to underspend by the same amount in the 2015 campaign.  Except she's not going to run in that campaign, the result of which is that she got away with it.  It seems Glover pulled a fast one on Elections Canada and, unless the Speaker acts, she got away with it.  Pretty neat trick - for a cop.