Well This Is Refreshing - a Liberal Who Makes Sense 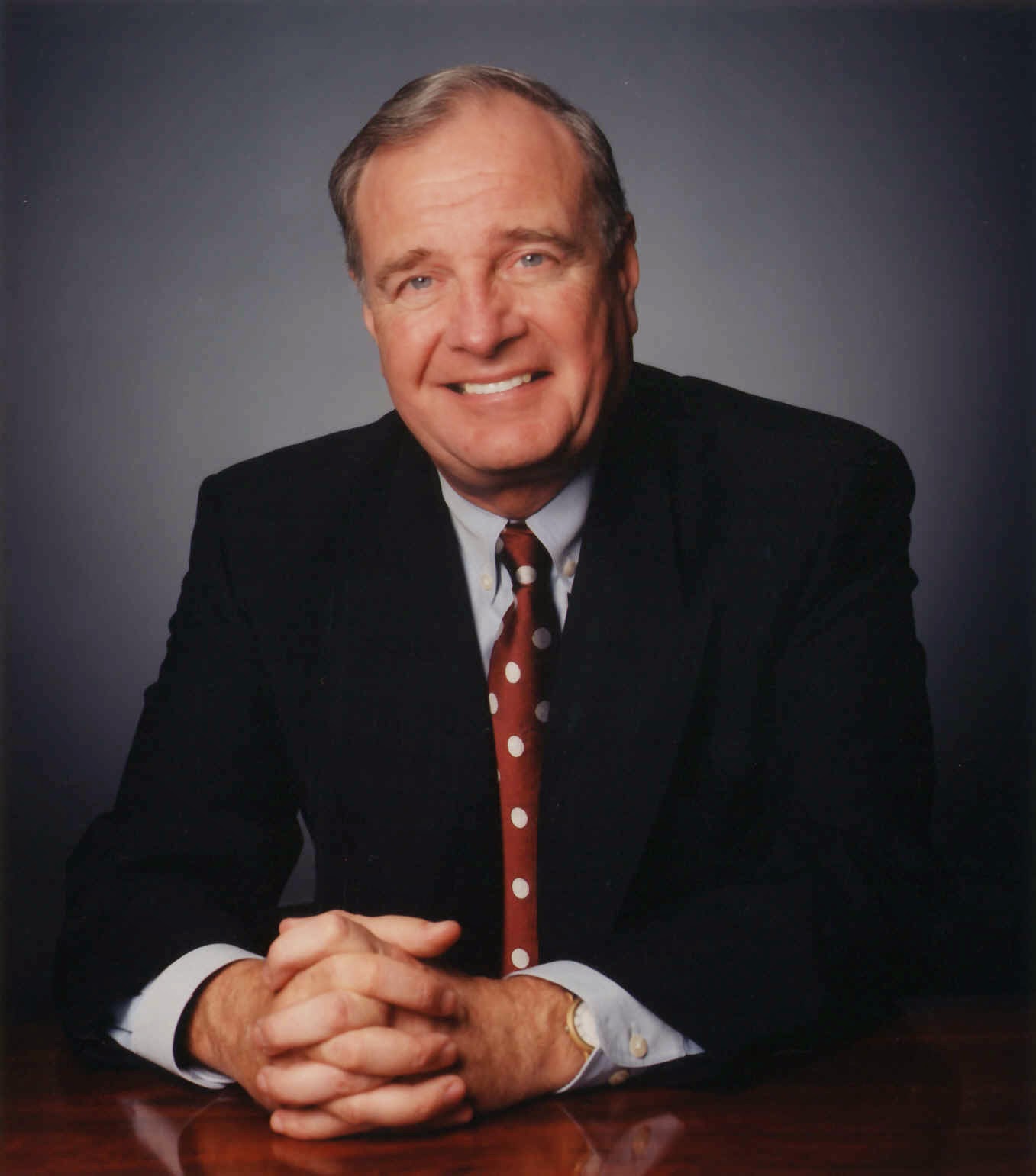 In an interview on CBC Radio's The House, Martin told host Evan Solomon Canada is facing a "very serious" economic situation and he accused the government of doing nothing about it.

Taking a cue from Bank of Canada Governor Stephen Poloz, who suddenly cut Canada's key interest rate by a quarter of a percentage point to 0.75 percent and said recently the first quarter results in Canada will be "atrocious," Martin called on Joe Oliver to kick start a fiscal stimulus program.

"Fiscal policy and monetary policy have to work hand in hand, they cannot contradict each other," Martin said. "If the governor of the central bank is talking about the need for monetary stimulus, he also understands there has to be changes made in the [fiscal policy] and those changes have to be investments."

Investments.  Now he's talking.  Canada is in desperate need of infrastructure rejuvenation.  Much of what we depend upon is aged and crumbling.  Almost all of it - roads, bridges, railways - was designed and engineered to suit the climate requirements of the 60s.  We're now entering a much more environmentally challenging era manifested in such things as more severe flooding and the loss of permafrost, among others.  Critical infrastructure is also simply wearing out with age and incapable of meeting growing demand, a classic example being Eastern Canada's atrophied electrical grid.

We've milked the last drops out of the infrastructure created and paid for by our grandparents' and parents' generations.  We've had a largely free ride.  Now it's our turn to make our own contribution to future generations.  The longer we put it off, the harder and more costly the inescapable effort will become.  In other words we might as well save ourselves a tonne of money, shock our economy into overdrive and make our future more secure while we can still do it on our own terms.

I'll point out the last decade includes his own government and listening to Evan's counter points its going to be hard for the Liberals to fight Harper on the issue of Austerity, when they have absolutely no crediblity on the issue, and in many ways were far to his right in Austerity.

Mulcair's interview was far more interesting, part of the same clip, his take on Iraq, Child Care, his experience (he trimmed his budgets by 5% each year as enviroment minister and yet got more done, such as increasing inspections by 50%), and talked about Duffy. Well worth a listen.

Gyor, it gives me no pleasure to write this but you're so hopelessly in the bag for Mulcair you would find his position better if he was sitting in a pile of his own filth, babbling nonsensically. In other words, your opinion is so biased as to be utterly meaningless.

I freely admit I'm partisan, but the facts speak for themselves. I don't agree with the NDP on everything. For example I believe in free university tuitution, Mulcair merely wishes to reduce it.

And you address none of the NDP's positions, only a personal attack on me. What positions that Mulcair takedo you object to? Do you find Mulcair lacking in intellgence? Hardwork? Compassion? Ideas? What does Justin offer that Mulcair isn't the better man at, except unearned fame?

Hi Mound. I listened to Paul Martins interview with Evan Soloman and thought Martin was quite sharp. I don't have a lot of knowledge about economics. It is a subject I have made myself read so I would at least have a basic understanding. I'm more interested in the ideas that different economic theories are based on. Having said that, I think Martin made a lot of sense. Changes in the fiscal policy that have to be investments seems a good way to get the economy growing again.Also, did you by chance see David Mulroney on the Agenda the other night. If so, just curious about what you thought.

Hi, Pamela. I didn't catch the Mulroney interview although I've read some remarks he's made recently and they're pretty scathing toward this regime of ours.

Martin's quite right, although it's hard to imagine Martin, in government, practicing what he's currently preaching unless maybe he was in a minority situation and the NDP pushed him.

I mean, finance minister Martin was the Deficit Slayer, whose basic policy was to cut everything, and to fight inflation, the boogeyman of the day, by jacking up interest rates until the economy went into recession (and the deficit was much larger because of the high interest on the debt, so he had to cut more). His main advantage over the Cons was, he wasn't obsessive enough about small government to make every step towards deficit-slaying useless by cutting taxes at least as much.

Even so, Martin cut corporate taxes plenty in this day, and flattened the income tax, and started the process of turning EI into the fiasco it is today, and trashed social housing, and hacked away at our medical care. He's like a guy who defaced a statue by cutting it off at the knees, breaking the nose and smashing the hands, and who is now absolutely horrified that someone new has come along and is busting off the arms, the ears and the balls. "How could you?! It was perfect the way I had it!" Yeah, whatever.

The worst about Martin is that he pandered to Bay Street banksters to undercut Chretien. In the end he was outwitted by them, as he was used as a Trojan horse to install current government.

I disagree, A..non. Chretien had overstayed his welcome and it was on his watch, and his alone, that the sponsorship scandal happened. Between that and the golf course scandal - and the fact that it seemed he'd been around far too long, it was Chretien's time to leave only he showed he wasn't going voluntarily.

Liberals revel in Chretien's electoral success but rarely factor in the post-Mulroney issue and the subsequent fracture in the Right. With the Right divided between PC and Reform, Chretien's big ballot box wins were a matter of pushing on an open door.

Martin played the heavy for Chretien as FinMin, a job where political aspirants go to die. He did a very good job for a country in deep debt/credit crisis - the cumulative baggage of the Trudeau and Mulroney administrations. Somebody had to do it and those who inflict pain are usually despised for it. It takes guts.

When Martin came in he attempted to institute a host of progressive initiatives from the Kelowna Accords to R2P to pot decriminalization. What derailed him? Harper? No. It was Chretien's 'gift that just keeps on giving' - the Sponsorship Scandal for which even Gomery absolved Martin of any knowledge or culpability.

So, please, don't give me the standard Liberal crap about Chretien. It was Big Jean who left his party mortally gored.