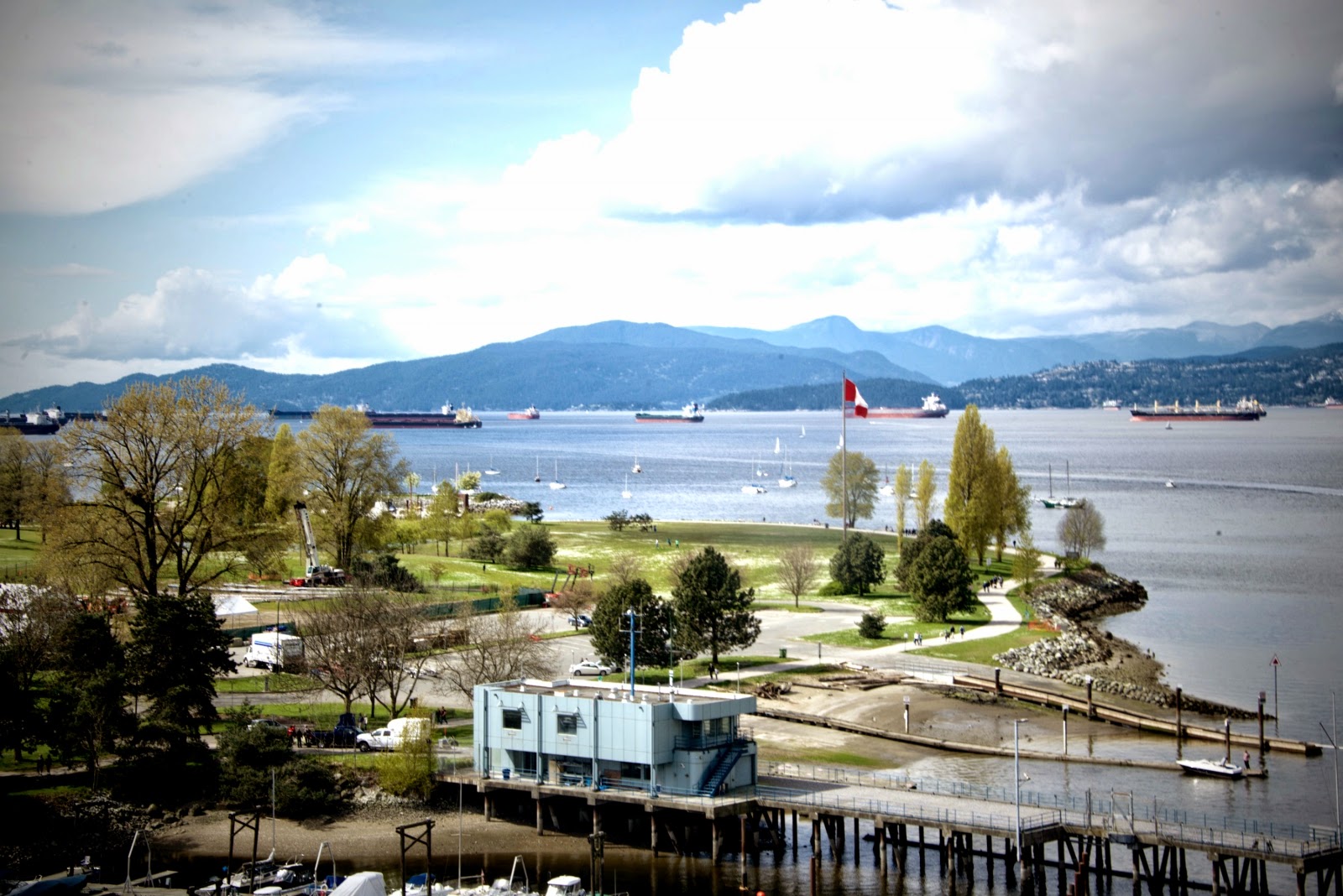 “I’ve been in hundreds of spills and never seen an 80 per cent recovery," Moxey said. "Usually you recover 30 per cent at most, more like 10, and that’s with an immediate response and a trained crew with sponges and straw pulling the oil out by hand.”

The "80 per cent" figure was repeated at a press conference by the coordinated response team today at Canada Place.

Moxey, a 35-year Coast Guard veteran and former commander of the now-closed Kitsilano Coast Guard station, said the numbers reported by government are likely based on observation and aerial photography which fails to show the full reality in the water.

“They need to send cameras to the bottom of the bay to see what made it down there.”

...Moxey said that under the Harper government,coastal and marine response services has been amalgamated.

He called this "a horrible practice," meant to cut costs and push capacity away from the Coast Guard and onto partnered private enterprises.

The 2013 closure of the Kitsilano station has been under scrutiny since the spill. Moxey said before the closure the station was the busiest on the west coast, responding to over 300 calls per year.

Moxey said this spill was small – less than 2,900 litres of fuel, likely dumped from the ship’s bilge. He was visibly disturbed as he spoke about his lack of confidence in the cash-strapped Coast Guard's ability to deal with a larger incident.

"You can't remove the possibility of human error. They are in no way prepared for a catastrophe," he said. "It'd be years to clean it up."

Honestly, I feel like my coast is being assaulted by my own government.  Harper & Co. have done everything in their power to leave the coast vulnerable and essentially defenceless even as they have massively increased the risks of an environmental catastrophe.  The greatest threat to my coast is not ISIS, it's Ottawa.

Sad. I hope this smaller spill will help alert more people to the dangers of a larger one.

Did you see the comments by the harbor master in Bellingham?

Found it hard to believe the response was so slow and ineffective.

Still, won't matter in all probability. There appear to be plenty of BCers who hate the coast enough to continue to fuck over the rest of us.