Porsche - Playing the Market in Wolfsburg 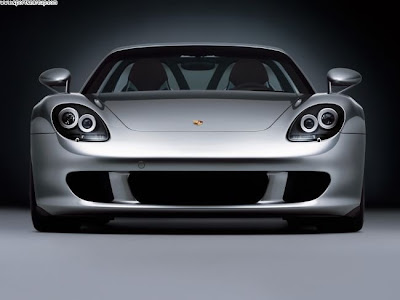 BBC News has a fascinating story about the legendary Porsche automaker and how it became a "a hedge fund with a carmaker attached."

It seems Ferdinand Porsche's namesake, known for its iconic sports cars, has been furiously playing the stock markets. Last year Porsche made six times more on the market than it did on its car business.

It's been playing the market to get enough money to achieve its life long dream of getting total ownership of Dr. Ferdinand's other brainchild, Volkswagen. Right now Porsche owns or controls nearly three quarters of the outstanding shares of VW.