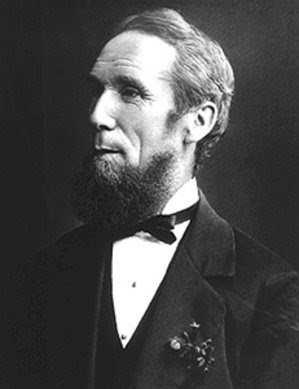 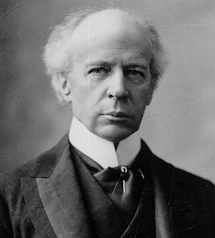 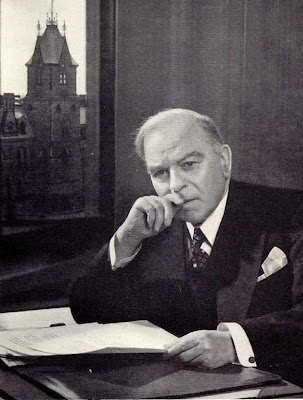 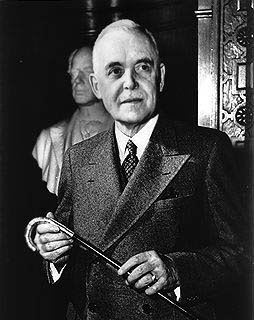 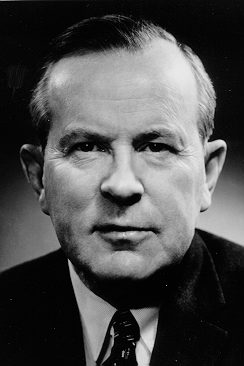 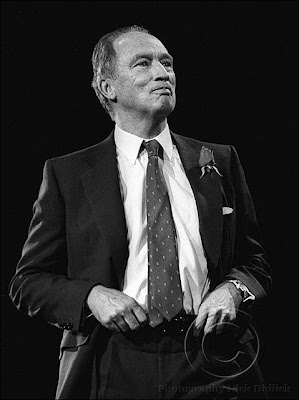 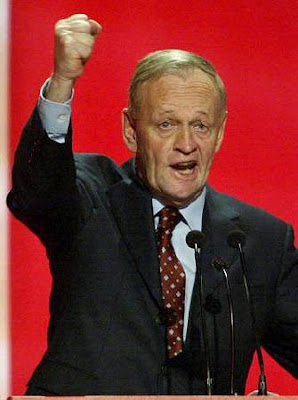 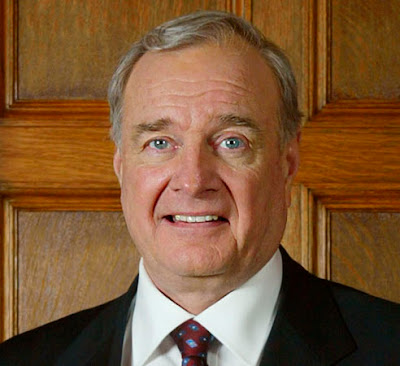 He is the only one who believed:

- in nationalizing businesses that competed with private enterprise

- in deficits as a good thing

- believed in not distinguishing Quebec in any way

Where do I pick up my prize?

Michael Ignatieff, the SECOND Liberal leader since the hapless Edward Blake to not become Prime Minister... at least I hope.