Chomsky on Our Appetite for Self-Destruction 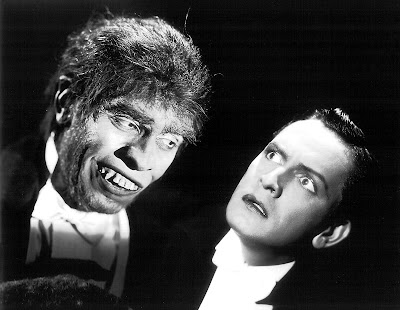 For the first time in the history of the human species, we have clearly developed the capacity to destroy ourselves.  That’s been true since 1945.  It’s now being finally recognized that there are more long-term processes like environmental destruction leading in the same direction, maybe not to total destruction, but at least to the destruction of the capacity for a decent existence.
And there are other dangers like pandemics, which have to do with globalization and interaction.  So there are processes underway and institutions right in place, like nuclear weapons systems, which could lead to a serious blow to, or maybe the termination of, an organized existence.

The question is: What are people doing about it?  None of this is a secret.  It’s all perfectly open.  In fact, you have to make an effort not to see it.

There have been a range of reactions.  There are those who are trying hard to do something about these threats, and others who are acting to escalate them.  If you look at who they are, this future historian or extraterrestrial observer would see something strange indeed.  Trying to mitigate or overcome these threats are the least developed societies, the indigenous populations, or the remnants of them, tribal societies and first nations in Canada.  They’re not talking about nuclear war but environmental disaster, and they’re really trying to do something about it.

At the other extreme, the richest, most powerful societies in world history, like the United States and Canada, are racing full-speed ahead to destroy the environment as quickly as possible.  Unlike Ecuador, and indigenous societies throughout the world, they want to extract every drop of hydrocarbons from the ground with all possible speed.

Good news on biofuels.
Good news on plastic alternatives.
Its a race between the status quo and technology. The little victories may win the big battle. Anyone who can not understand 400ppm is a moron, or is paid not to understand things.

Steve I'm totally with you on emerging technologies. But you know and I know that industries, such as the fossil fuelers, are carrying so much inventory at inflated values on their company books, that they will fight tooth and nail against anything, no matter how critical to our future, that threatens them.

Look at how fiercely Congressional Republicans are rallying against carbon pricing.