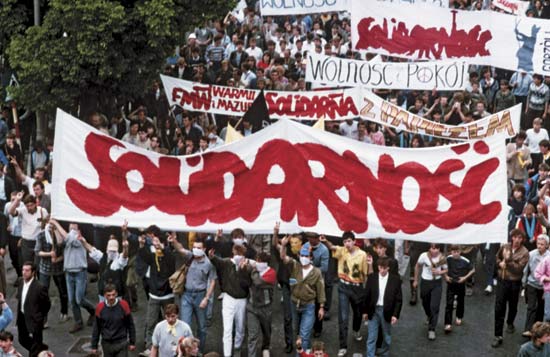 Thanks to Senator Hugh Segal, the opposition parties have a wonderful opportunity to do something useful over the summer recess - they can rally to the defence of Canadian labour and every working man and woman in the country.

The bill now goes back to the Commons this fall for reconsideration.  That gives the New Democrats and the Liberals ample time to campaign for the rights of working Canadians, organized labour, and basic equality.   The Harper Tories have a horrible track record on these issues and deserve a good mauling.

It might also be a good opportunity for the opposition parties to reconnect with the disaffected electorate and persuade them that they actually give a tinker's dam about ordinary Canadians.  This could be a golden opportunity to begin fighting to reverse the spread of corporatism in our politics.   That is long overdue.
Posted by The Mound of Sound at 9:03 AM

It's time somebody spoke up for labour, Mound. The silence has been deafening.