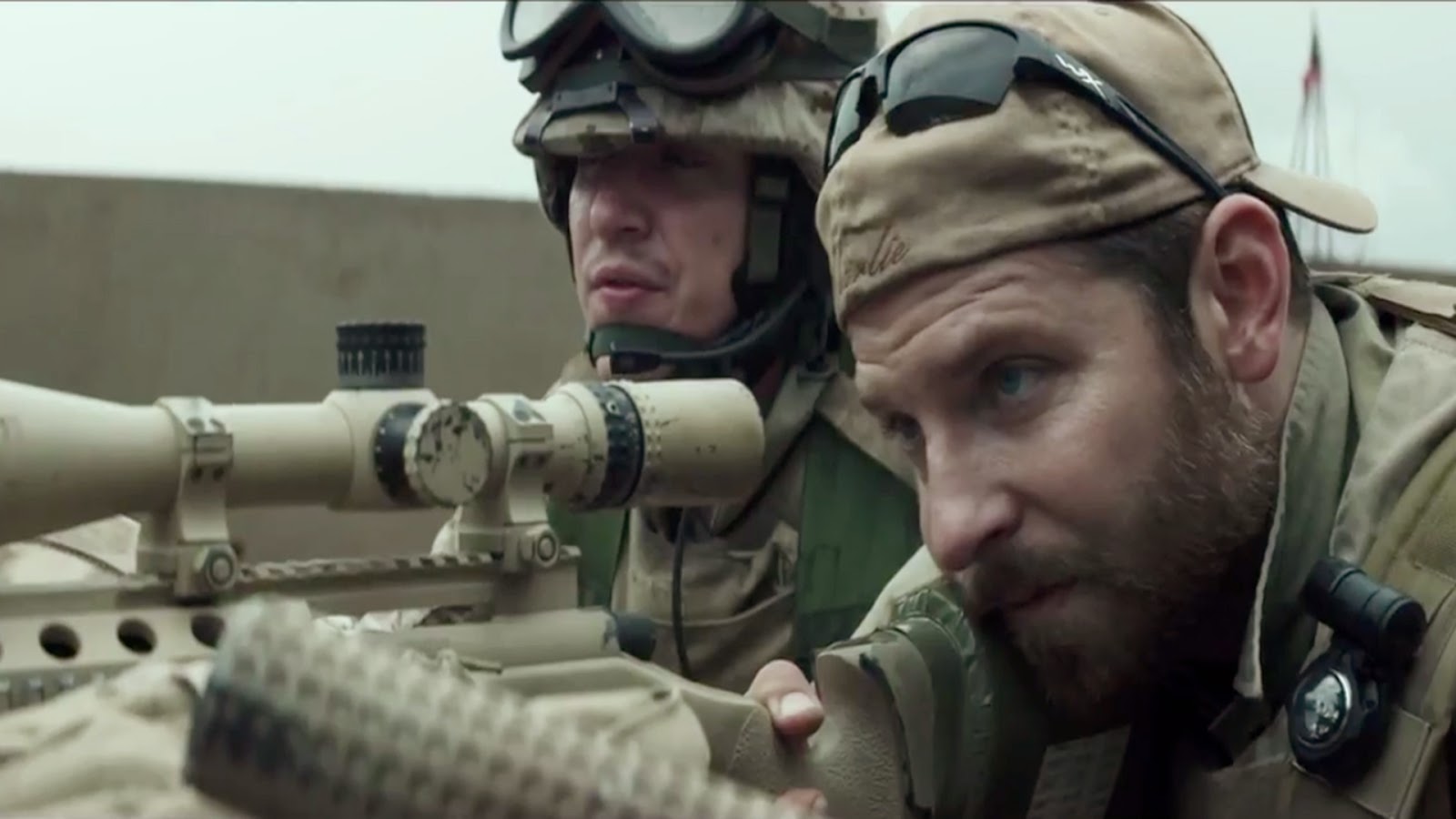 American sniper, Chris Kyle, may be dead but he still owes Jesse Ventura nearly two million greenbacks in damages for defamation.  Even for me, that's a lot of money.

Kyle’s legal difficulties emerged from a subchapter of American Sniper titled “Punching Out Scruff Face.” In it, Kyle describes beating up a former Navy SEAL (“Scruff Face”) after the SEAL claims American soldiers deserved to die in Iraq. Early drafts of the book identified the SEAL as Jesse Ventura, former governor of Minnesota and famed professional wrestler, but Kyle’s publishers removed the name for fear of a lawsuit. Nonetheless, in a radio interview following the book’s release, Kyle admitted that “Scruff Face” was Ventura, and he repeated the claim soon after on The O’Reilly Factor.American Sniper shot to the top of Amazon’s best-seller list, becoming a smash hit for its publisher, HarperCollins, selling more than 1.5 million copies by July of 2014.

There was, however, a problem: The Ventura story wasn’t true, and Ventura meant to prove it. So he took Kyle to trial, suing him—and, after he died, his estate—for defamation and unjust enrichment. In the United States, defamation cases are extremely difficult to win, thanks to the First Amendment. When allegedly defamatory statements pertain to a public figure, the plaintiff mustn’t just prove those statements were false. He has to prove the defendant made those statements with “actual malice”—that is, knowledge that they were false—or with “reckless disregard” for their falsity. Very few defamation plaintiffs can make it over the high bar of actual malice.

Ventura made it. On July 29, 2014, a federal jury returned from six days of deliberations to award Ventura $1.845 million in damages—specifically, $500,000 for defamation and about $1.345 million for unjust enrichment. (In other words, Kyle unjustly profited from defaming Ventura, and so his estate must give Ventura some of that money.) Kyle’s widow, Taya Kyle, promptly filed for “judgment as a matter of law,” asking the trial judge to reverse’s the jury’s verdict because the jury clearly got it wrong. Failing that, she asked for an entirely new trial. The judge denied both requests, defending the jury’s verdict as legally and factually justifiable. Kyle’s widow is currently appealing the decision; her odds of winning appear quite low.

Now Ventura has launched another suit, this time against Kyle's publisher, Harper Collins.  Good luck with that, governor.
Posted by The Mound of Sound at 11:37 AM

Whether one likes Ventura or not, it sounds like he really was defamed and in a fairly serious manner, and he managed to win a very uphill battle to prove it. I don't have a problem with this myself. This is what these laws and courts are for, and he clearly had a much higher than the usual threshold to clear because he was a public figure, and he did it. Good for him, and the judgment seems reasonable given the circumstances, so again, what's the problem?