The Winter That Wasn't 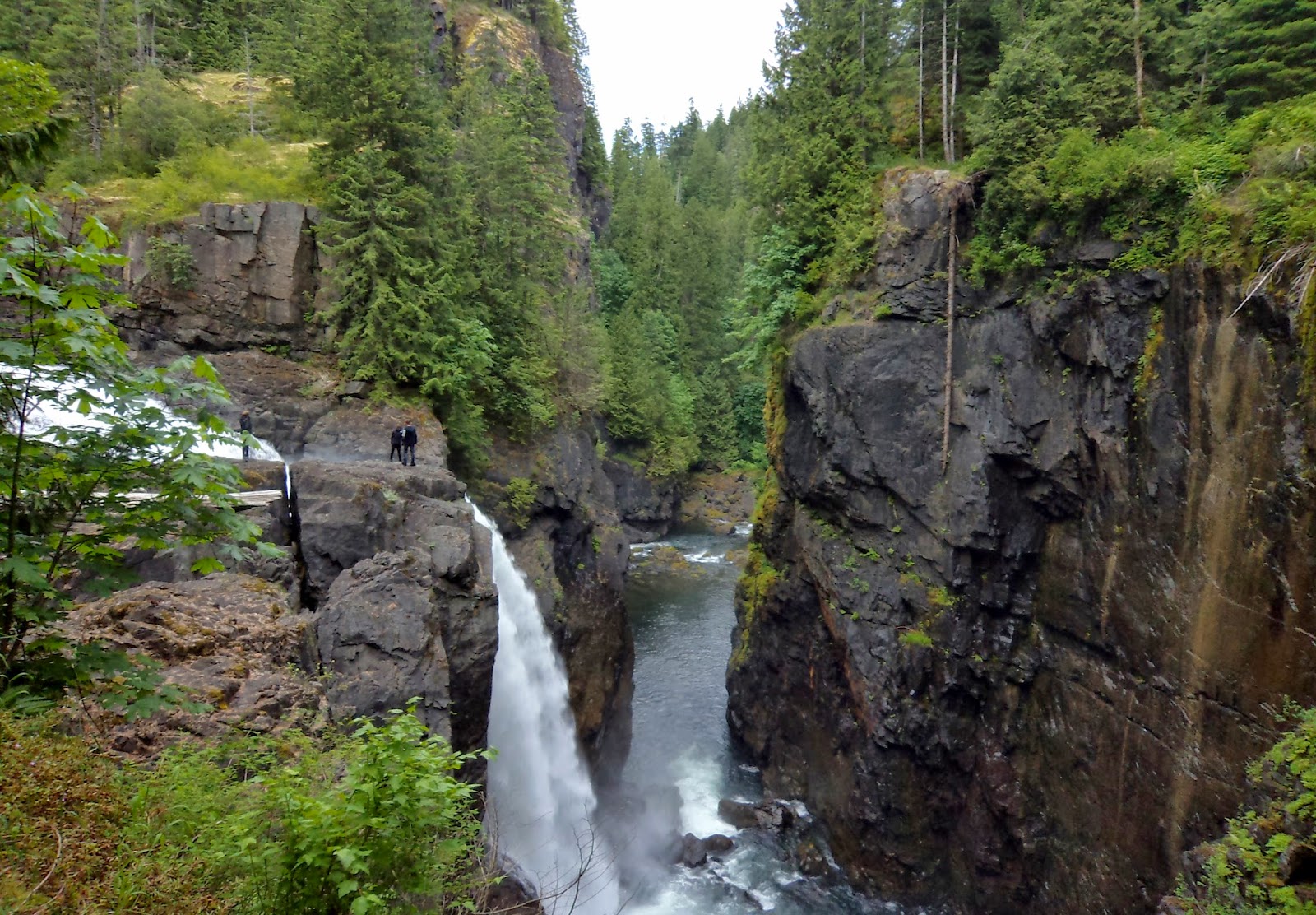 I put a stand of firewood in my garage this year figuring it would spare me having to go out to the woodshed in back on cold winter nights.  I figured it would hold enough firewood to get through maybe six weeks of winter heating. As things are looking now, the modest cache in the garage won't even need refilling this winter.

Crocuses and daffs are coming up.  Trees are budding.  The herbs are re-awakening.  Before long it'll be time to fire up the lawnmower.

I never did get to dig out my snow shovel from the dark recesses of the garden shed.  We had a sprinkling of snow, maybe half an inch, one morning but it was gone as fast as it had arrived.

My daughter has noticed it too.  She figures we've entered a "sweater" climate. Her fireplace now turns her home into an oven so it's easier and more pleasant for all concerned just to throw on a sweater.

It's something of an annual rite of passage out here to needle our Eastern kin with accounts of early spring sprouting while they're still digging out from the latest blizzard.  It used to be good fun.  It's not funny any more.

What does this warming mean?  For urban dwellers it brings some obvious benefits in even lower heating costs and driveways that go from one year to the next without need of clearing.  But we share this big, sparsely populated, island with a great variety of wildlife for which this change may hold ominous consequences.

Warm winters mean reduced mountain snowpack.  That snowpack plays a vital role, especially during our summer "drought" months.  It's essential for salmon to spawn.  Not enough fresh water to dilute the seawater at the mouths of spawning rivers and the salmon will simply not head upstream.  If they do go up and spawn it takes a steady flow of cooling meltwater to keep their eggs from overheating and dying.  And, of course, the salmon spawn is critical for the survival of bears, wolves, eagles and scavengers of all sorts.

Those of us who live along the coasts - Pacific, Arctic and Atlantic - tend to see the changing climate perhaps a little more clearly than the inland population. From early-onset sea level rise to marine species migration there is a range of changes showing up at our doorsteps.  And just noticing it makes you wonder, okay, what's coming next?

Your post fills me with ambivalence, Mound. On the one hand, I can't help but feel a certain envy, but on the other hand, of course, real dread for its implications. If there has been any progress at all on the climate front, it surely is the fact that 'climate change' is now being used instead of 'global warming;' the latter, although accurate, left far too many looking upon it as a positive development during cold winters, and it of course made it easier for the denialists to crow when a severe winter struck.

Such unsophisticated thinking was far too easily exploited by the right wing.

Still, could you send a bit of your weather to the East, just so we can have a small break? ;)

The implications are far ranging. Warm winters will allow pests like Pine Beetles to proliferate, unabated by deep cold. Some tree fruits need a dormant period to set flower buds and some species of softwood (cedar) really do not tolerate drought. Warming oceans will acidify, destroying shellfish and salmon will migrate north. What does that leave us?

@ Lorne - be careful what you ask for. The fact is I wouldn't mind trading for a couple of weeks of good old Canadian winter. In my previous life as an Ottawan I loved winter although I'm sure that's an affection that wanes with each passing decade and the onset of arthritis and other aging maladies.

@ Kim. A few months ago I was told by a BC government wonk that the Pine Beetle infestation has completed the savaging of our forests. It's now sweeping Alberta and is expected to move through the Boreal forest.

Where does all this leave us? As I noted, it leaves me asking "what's next?"

"what's next?" The end of life as we knew it growing up on this small planet Earth. I remember the magical days growing up in the countryside picking wild berries riding horses breathing clean air and the rivers were clean and clear. Where I grew up has been swallowed by suburbia that means I can never go back to reminisce except in my thoughts...