Sea Levels Rising Faster Than We Had Imagined 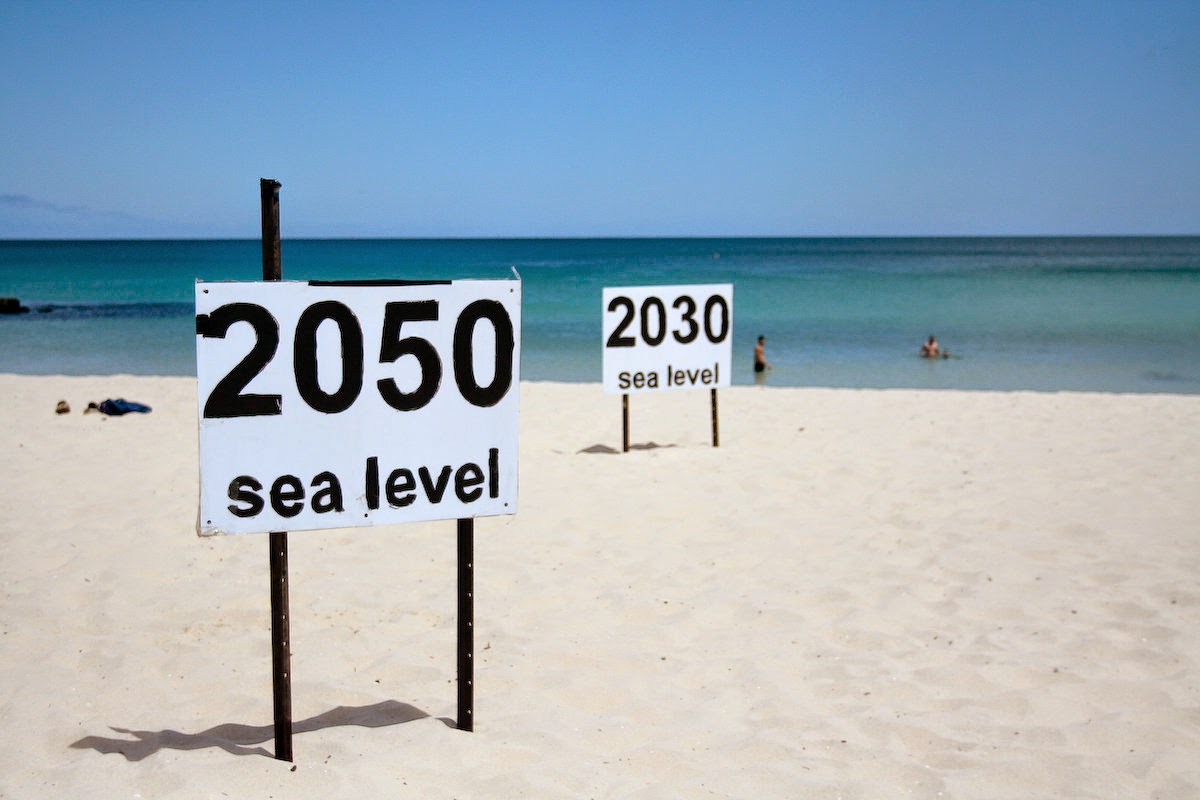 If there's one aspect of climate change that even diehard denialists are having trouble writing off, it's sea level rise.  That's especially noticeable in states along America's eastern seaboard and Gulf coast.  There's some grand real estate along America's waterfront up to an including gorgeous ante-bellum mansions that dominate the barrier islands off the Carolinas shores that must eventually succumb to the sea.

There's over a trillion dollars worth of real estate at risk and a lot of that is Romney-esque money.  Sure, being rich, they can afford to relocate to higher ground but their waterfront wealth stays put.

A new study from Harvard, published today in the journal Nature, concludes that sea level rise is quickening more than thought.

The report, reassessing records from more than 600 tidal gauges, found that readings from 1901-90 had over-estimated the rise in sea levels. Based on revised figures for those years, the acceleration since then was greater than so far assumed.

The report said the earlier readings were incomplete or skewed by local factors such as subsidence.

The new analysis "suggests that the acceleration in the past two decades is 25 per cent higher than previously thought," Carling Hay, a Canadian scientist at Harvard University and lead author of the study in the journalNature, told Reuters.

While the report is unwelcome news to the "old money" Deep South, it's devastating on a life and death scale to subsistence farmers in places like Bangladesh or the islanders of the South Pacific.
Posted by The Mound of Sound at 4:57 PM