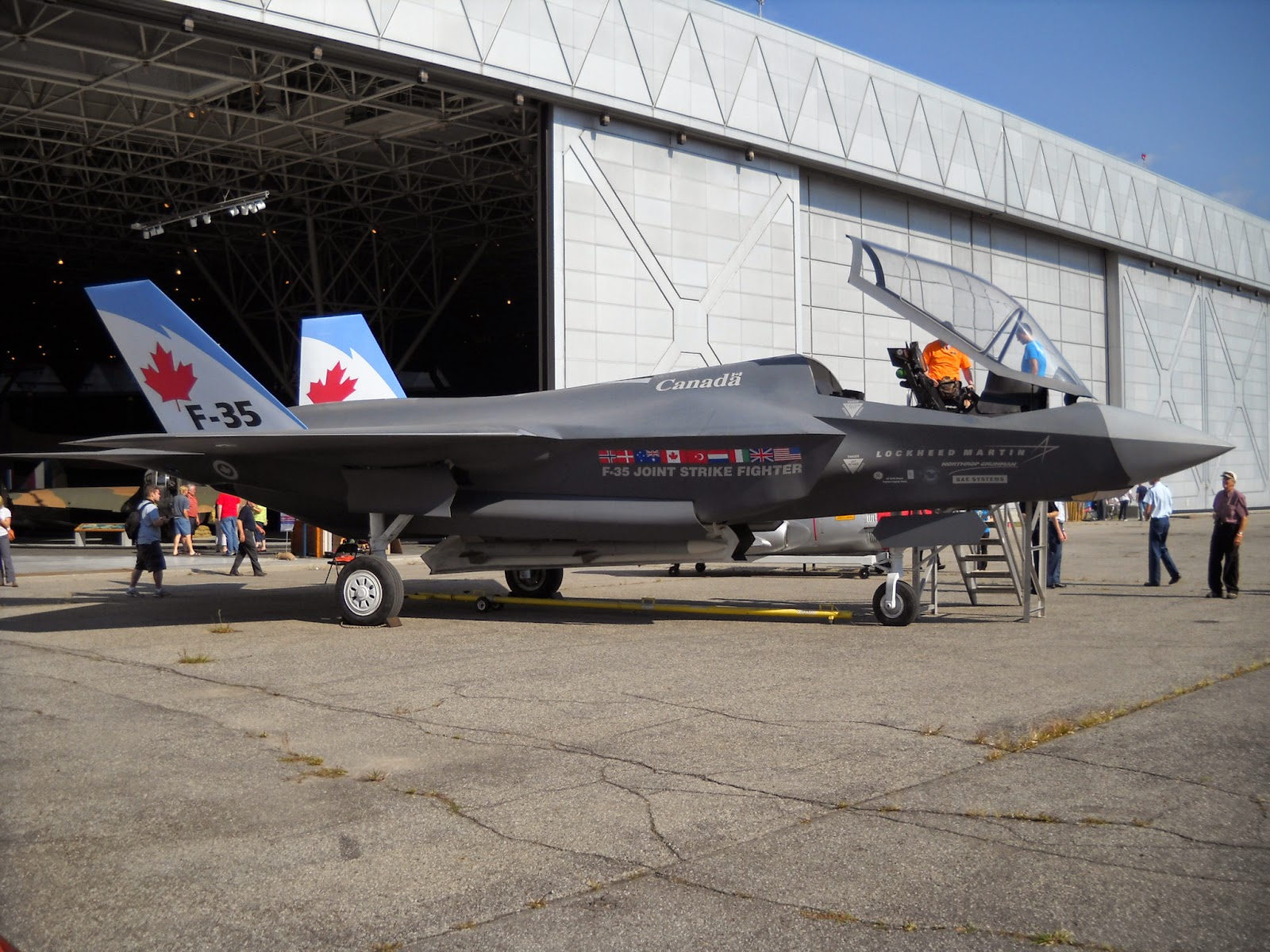 It'll be years before the over-priced, overdue and underperforming F-35, stealth light-attack bomber, ever shows up in Canadian air force hangars but already the supposed magic of stealth is losing its lustre to the evolution of counter-stealth technology.

Ask yourself just what did we expect the countries obviously intended as the targets of our stealth supremacy to do except to work out ways of both copying it and defeating it.  We've been waving this "first strike" sword over their heads - Russia's and China's - for about 15-years now.  The Americans even war-gamed a dress rehearsal of a stealth sneak attack on China.

The Russians were pretty quick off the mark but, then again, it was a Russian mathematician who unlocked the magical ratios and angles necessary to bring stealth to fruition.  The Americans simply translated his paper.  It took the Americans to show the Russians what they had overlooked.

The Chinese were no slouches either.  They hacked reams of data, including millions of lines of stealth computer code, from the computers of defence contractors (American and British) and the US government.  Then they pounced on the Lockheed RQ-170 stealth drone the Iranians brought down to help unlock secrets of design, radar-cloaking materials and electronics.  Tehran, it seems, allowed Chinese engineers to pretty much help themselves.

So today we have one Russian and two Chinese stealth warplanes flying and in late-stage development that will be coming into service about the same time as the F-35 and one can only guess what they're working on that's still under wraps.

In parallel with developing their own stealth warplanes, the designated "enemies" have also been making strides in counter-stealth technologies.  This room, housing models of America's top stealth warplanes and missiles, is at a Russian laboratory. 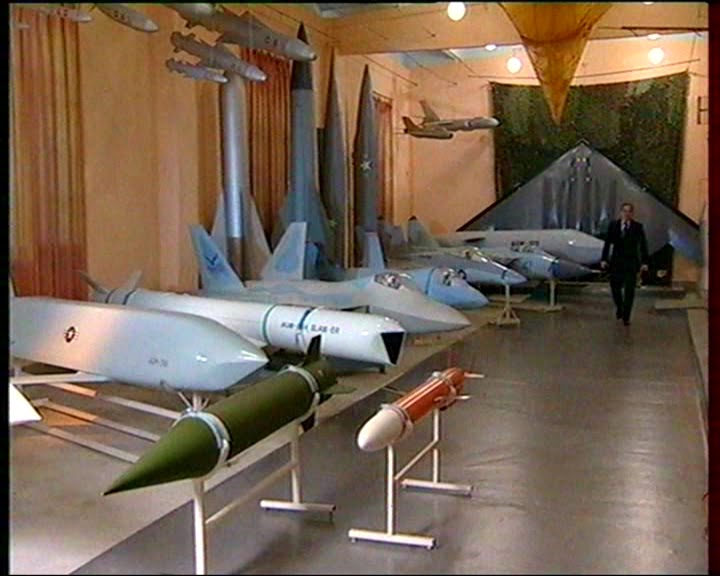 As far back as 2001 Aviation Week was publishing accounts of Russia's counter-stealth programme.  Back then the Russians were working to unlock America's stealth secrets using the wreckage of an F-117 stealth bomber brought down by the Serbs during the Kosovo air campaign.

Aviation Week's stealth guy is Bill Sweetman.  He writes that, in 2015, the F-35 debate will be mainly about cost and the emergence of new counter-stealth technologies.

Programmatic risk has become a reality that users must accept. The Netherlands is buying 37 aircraft rather than the planned 85; the money that would have acquired 60 F-15s for South Korea pays for 40 F-35As. The U.S. Air Force has put its badly needed F-16 upgrades on ice and is suffering readiness issues: The F-35 fleet, with a deficient diagnostic and logistics system, has a big appetite for experienced support people.

Cost will drive more JSF stories this year. The program has 700-plus international sales on its books, and relies on them to achieve planned production rates before 2020, but fewer than 5% are covered by signed contracts. Getting firm orders is an increasingly urgent matter. Denmark’s decision is due this year, as is a U.K. defense review that may indicate whether and when Britain plans to acquire most of its on-paper 138-aircraft fleet.

F-35 customers looking at budgets and schedules will want to know what the Block 4A/4B upgrade package will contain. Block 4A development starts next year and 4B becomes operational in 2024, making it the best capability before 2026. The wish list includes nuclear capability, Norwegian and Turkish cruise missiles, Brimstone and Meteor for the U.K., AIM-9X Block 3 for the U.S. Navy, “5th to 4th” communications and close-air-support systems for the Marines. Nobody is perfect, so 4A/4B will also fix discoveries from operational testing. Customers had better be ready to compromise.

The second class of risk, as the programmatic issue closes, is operational. Counter-stealth technology went from theory to big green pieces of hardware in 2013 with the appearance of Russia's 55Zh6ME radar complex, comprising a VHF active, electronically scanned array (AESA) networked with higher-frequency radars. Last year saw claims of stealth detection by the infrared-search-and-track community and radar developers, and the appearance of China’s analog to the 55Zh6ME. Nobody argues that stealth is dead, but has the operational advantage of the F-35 been eroded?

Expect more of the same in 2015: China is building its new, bigger Type 055 destroyer—it will not be surprising to see a low-band AESA on its aft deckhouse. Everyone and his aunt is selling digitized versions of the veteran Russian P-18 radar—counter-stealth on the cheap. In response to concern over low-band threats, Congress has extended the F/A-18/EA-18G production line and, with it, the debate over the future makeup of the carrier air wing.

What this suggests is that the F-35 will no longer be an independent operator but will require jamming from the EA-18G Growler.  Two steps forward, one step back.

The Marines will continue to mitigate operational risk by developing ways to use the short-takeoff, vertical-landing F-35B. The latest concept of operations seeks to place ships and main bases outside the range of mobile missiles while keeping refueling and rearming points close to the targets. Survival depends on moving those forward strips faster than the adversary can target them.

In other words the Marines operating the F-35B will be on the wrong side of the "whack-a-mole" board.
Posted by The Mound of Sound at 10:06 AM