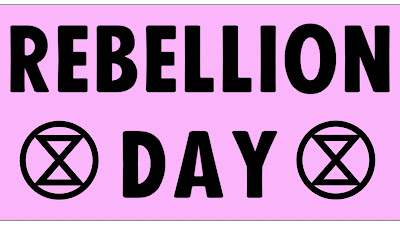 94 prominent British academics, including the former Archbishop of Canterbury, Rowan Williams, have signed an open letter condemning the British government for breaking faith with the British people.

...we will not tolerate the failure of this or any other government to take robust and emergency action in respect of the worsening ecological crisis. The science is clear, the facts are incontrovertible, and it is unconscionable to us that our children and grandchildren should have to bear the terrifying brunt of an unprecedented disaster of our own making.

We are in the midst of the sixth mass extinction, with about 200 species becoming extinct each day. Humans cannot continue to violate the fundamental laws of nature or of science with impunity. If we continue on our current path, the future for our species is bleak.

Our government is complicit in ignoring the precautionary principle, and in failing to acknowledge that infinite economic growth on a planet with finite resources is non-viable. Instead, the government irresponsibly promotes rampant consumerism and free-market fundamentalism, and allows greenhouse gas emissions to rise. Earth Overshoot Day (the date when humans have used up more resources from nature than the planet can renew in the entire year) falls ever earlier each year (1 August in 2018).

When a government wilfully abrogates its responsibility to protect its citizens from harm and to secure the future for generations to come, it has failed in its most essential duty of stewardship. The “social contract” has been broken, and it is therefore not only our right, but our moral duty to bypass the government’s inaction and flagrant dereliction of duty, and to rebel to defend life itself.


There's not a sentence in that letter that does not apply every bit as much, if not more, to Canada's federal and many provincial governments. Ottawa has abrogated its essential duty of stewardship. Our social contract has likewise been broken.

November will see the launching of a group known as the Extinction Rebellion.


Those behind Extinction Rebellion say almost 500 people have signed up to be arrested and that they plan to bring large sections of London to a standstill next month in a campaign of peaceful mass civil disobedience – culminating with a sit-in protest in Parliament Square on 17 November.

Roger Hallam, one of the founders of the campaign, said it was calling on the government to reduce carbon emissions to zero by 2025 and establish a “citizens assembly” to devise an emergency plan of action similar to that seen during the second world war.

On top of the specific demands, Hallam said he hoped the campaign of “respectful disruption” would change the debate around climate breakdown and signal to those in power that the present course of action will lead to disaster.

“The planet is in ecological crisis – we are in the midst of the sixth mass extinction event this planet has experienced,” he said. “Children alive today in the UK will face the terrible consequences of inaction, from floods to wildfires, extreme weather to crop failures and the inevitable breakdown of society. We have a duty to act.” 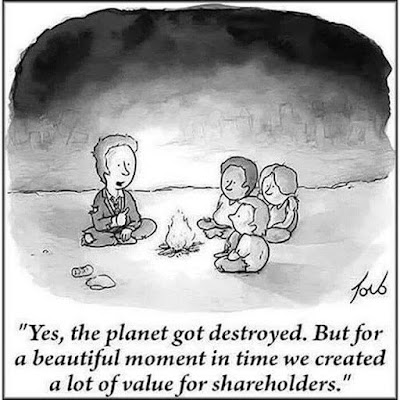