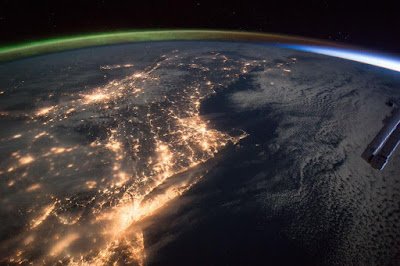 New York City is getting serious about slashing greenhouse gas emissions. Former mayor Michael Bloomberg set out to cut emissions 30 per cent by 2030. The current mayor, Bill de Blasio, has pledged cuts of 80 per cent by 2050. 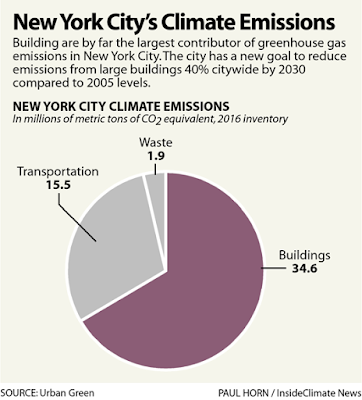 "As far as I know, this is the largest carbon reduction initiative for buildings anywhere in the world," said John Mandyck, chief executive of the Urban Green Council, a New York-based nonprofit that helped shape the legislation. He said that beyond the direct impact of the cuts in New York, the bill could help other cities design similar initiatives with flexibility.

The package sets emissions caps for individual buildings and provides a number of ways to meet them. It also includes bills that will increase the number of green roofs, encourage renewable energy, and order a study to look at replacing the 24 large fossil fuel power plants within the city with renewable energy generation.