In Canada, Britain's Prime Minister Could Be a Dead Man 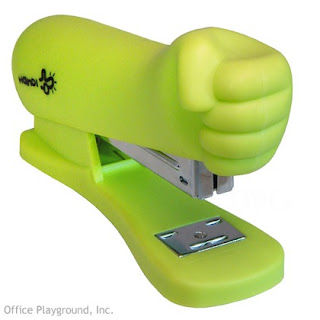 British PM Gordon Brown had better keep his temper on his own side of the Atlantic. Over here, we kill men for less. From The Guardian:

The strain shows, say current and former Brown aides: among other things, it has inflamed a temper that has always been the subject of gallows humour among those who work with him.

The prime minister, 58, has hurled pens and even a stapler at aides, according to one; he also says he once saw the leader of Britain's 61 million people shove a laser printer off a desk in a rage.

Another aide was warned to watch out for "flying Nokias" when he joined Brown's team.

Pens and a staper, even cell phones? In Canada this guy would be dead meat. He'd be Tasered straight into the Afterlife or, as it's known at "A" Division headquarters, given "The Full Mountie."
Posted by The Mound of Sound at 10:53 AM