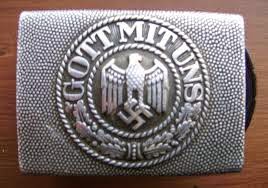 "Gott Mit Uns", the motto that was stamped on the belt buckle of every soldier in the Nazi Wehrmacht in WWII as they did their decidedly ungodly work.  Now it seems the US military's turn to invoke the god link and it's causing quite a stir. 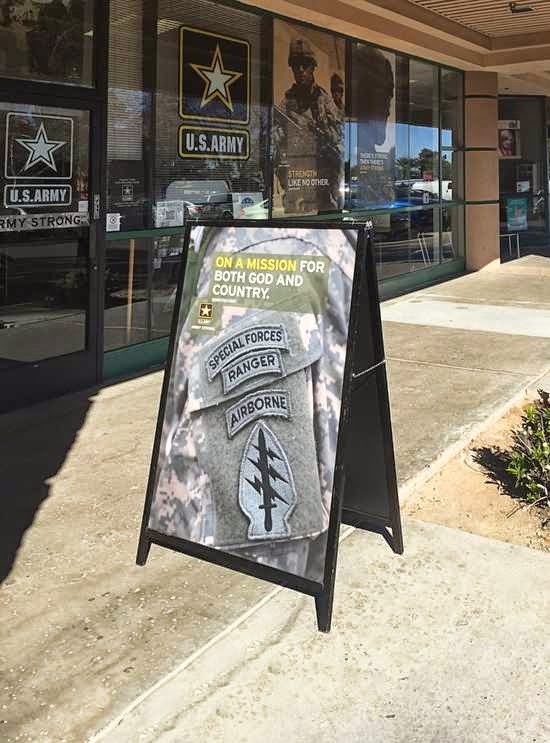 It's hard to imagine exactly what has been achieved for god by the US military over the past 15-years or ever.  Somehow I don't think any god, as we're given to understand the deity, would see American soldiers as on some divine mission.

Yet, as former US army commander turned professor, Andrew J. Bacevich, notes in "The New American Militarism", fundamentalist Christianity has become deeply embedded within the US military.  Harper's magazine also dealt with this in a 2009 article, "Jesus Killed Mohammed."

Meanwhile, in other wingnuttery news, Reptilian Rupert Murdoch has groveled to apologize to Israel and prime minister Benjy Netanyahu for a cartoon published in the Sunday Times depicting an obviously bloody Netanyahu building a wall using Palestinian bodies. 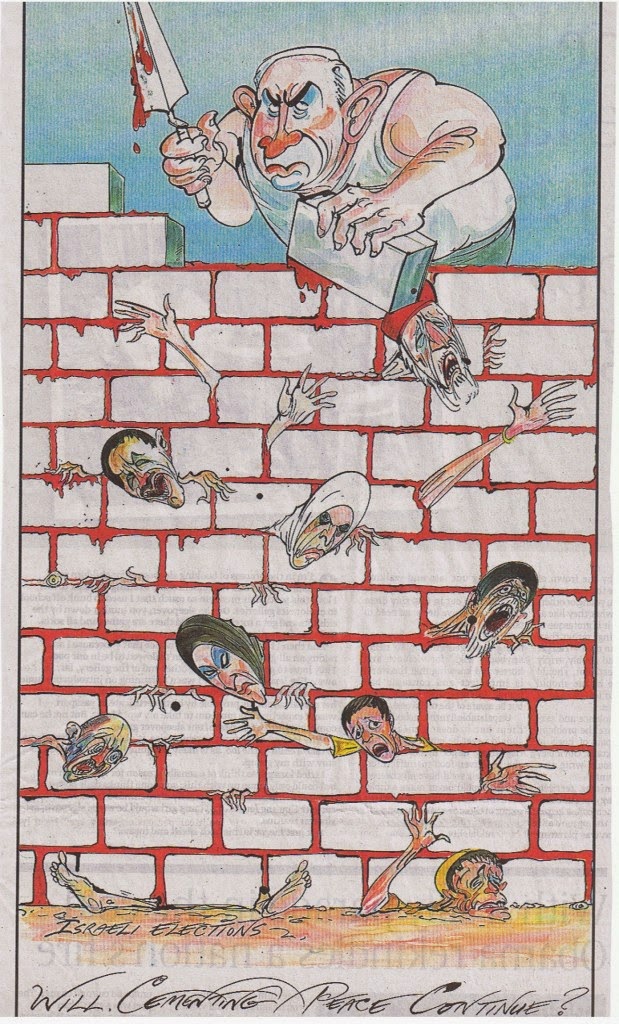 According to the Times of Israel, the cartoon has so outraged Israelis that the country's ambassador to Britain has demanded an apology.

In a meeting Monday with Prime Minister Benjamin Netanyahu, Tony Blair, the representative of the Middle East quartet who’s also a former British premier, deplored the caricature, noting the timing of its publication on International Holocaust Remembrance Day, according to a press release from the Prime Minister’s Office. 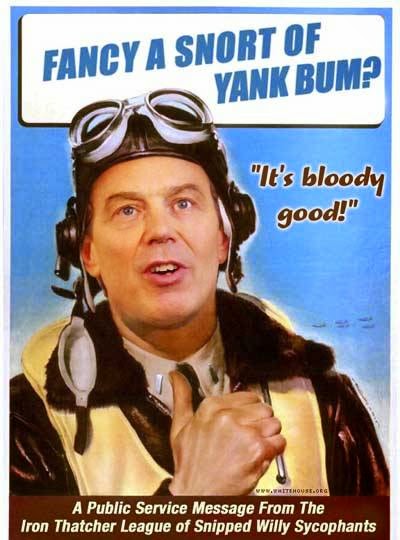 The propaganda machine never stopped since before the invention of the printing press only now it is worse...

Mound, if their on a mission for God and country then does that mean atheists need not apply?

What happens when they discover that God is not pleased?

I'm not sure, Owen, but I'm guessing another Great Flood?

Peter Carey the Booker prize winner has written a new book called the Battle of Brisbane. It deals with the battle betweens OZ and US troops during W2 and the alledged CIA coup in the 70's

Steve fascinating "Battle of Brisbane" but this is exactly where the US is headed for all around the world. They actually have plans on the drawing board to invade and take over Canada. This is no shit but with Harper in power they already have. If they send their soldiers up here I'd feel the same as the Aussie soldiers in Brisbane...

And don't get me started on the so-called CIA there is nothing intelligent about them. I've talked to ex CIA officers and you don't even want to know and I am seriously afraid to share.

This is nothing but stomach turning at its best and so round and round goes the world.