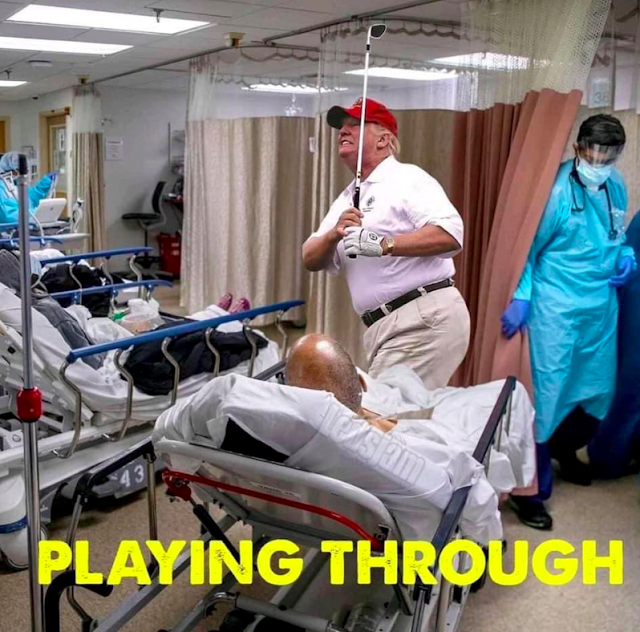 Donald Trump responded to Twitter‘s new policy to add a fact-check link on his misleading tweets on Tuesday. The president tweeted, “.@Twitter is now interfering in the 2020 Presidential Election. They are saying my statement on Mail-In Ballots, which will lead to massive corruption and fraud, is incorrect, based on fact-checking by Fake News CNN, and the Amazon Washington Post.

Trump continued with a second tweet adding, “Twitter is completely stifling FREE SPEECH, and I, as President, will not allow it to happen!"


"There is NO WAY (ZERO!) that Mail-In Ballots will be anything less than substantially fraudulent. Mail boxes will be robbed, ballots will be forged & even illegally printed out & fraudulently signed. The Governor of California is sending Ballots to millions of people, anyone living in the state, no matter who they are or how they got there, will get one. That will be followed up with professionals telling all of these people, many of whom have never even thought of voting before, how, and for whom, to vote. This will be a Rigged Election. No way!"

I think I'll re-name him Dung-ald because that's all he is: a giant piece of dung!!!

Laying the groundwork for contesting a close election in the courts and in the streets?