A Moment of Comic Relief for Electoral Hump Day 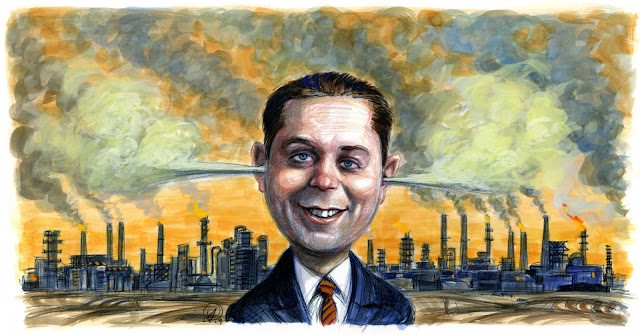 This National Observer cartoon certainly captures the essence of Andy "Chuckles" Scheer for an article that asks an important question, "Will Andrew Scheer Ruin Canada?"

It's the usual stuff. He's a wimpy clone of Harper, in bed with Canada's fossil fuelers, joined at the hip with Ezra Levant's Rebel Media, a rabid social conservative of no real substance or consequence and - he may be our next prime minister. Still it's worth a read.

When the Tories chose Scheer everyone thought Justin was pre-ordained to enjoy a second majority government. Might as well appoint a placeholder to endure the electoral indignity. Who better than the nondescript Scheer? Only thanks to a few blunders - SNC-Lavalin, the 'blackface' business and such - and Trudeau's failure to deliver his promised electoral reform, Scheer rose from irrelevant to a contender. Way to go Justin. He's pretty and he knows how to snatch defeat from the jaws of victory. Geneticists may claim JT gets half his genes from Margaret and half from Pierre but I'm not buying it.

Still, Scheer does have more than a passing resemblance to this guy: 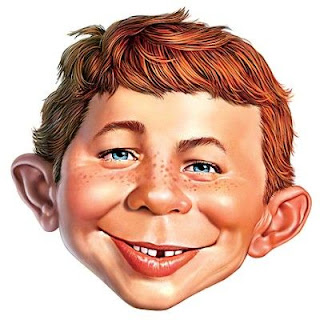 First the bozo says he would make sure those pesky first nations can't hold his sacred pipelines hostage . He thinks indigenous Canadians are criminals because they have some property rights.

Now he wants the meager settlement afforded to kids abused by our evil child welfare system to be clawed back. Those nasty con-kids are abusing the system just because the system sexually and physically abused them . The nerve of those little fuckers.

What other attacks on first nations will the reformatory brains trust , Harper, Ezra and Kent come up with. Stay tuned.


He's so much and so little, Rumley. He's just so insubstantial. What qualifications does Scheer have to lead the country. Then again he is up against a school marm. Neither of them is of the calibre needed for sound national leadership. One of them will be our next prime minister and, for that, I fear for this country.