Wally, It's Time to Charge Those Mounties 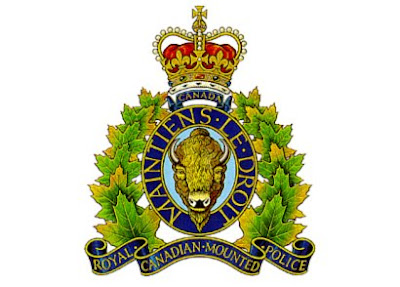 Maybe there isn't a winnable case against them for actually killing Robert Dziekanski. It is possible that even manslaughter charges wouldn't stick - possible. But it's becoming increasingly obvious that, in the immediate aftermath of this horribly wrongful homicide, these officers went into full blown coverup mode.

Before the passerby video came out the four mounties gave wildly false statements, claiming that their victim charged them, threatened them with a stapler, even fought them. But for that video they might have gotten away with it.

Surely there's ample basis for charging these guys with obstruction for trying to mislead investigators. Does anyone believe a lay person wouldn't be charged if they tried something like this?

These cops - four of them - highly trained to be skilled observers - either couldn't remember what happened or fabricated an exculpatory deception. They haven't done themselves any favours either by sticking with their excuses at the Braidwood inquiry until confronted with the video and forced to back down.

That these four should be sacked is far beyond question. We don't need cops this honest. But the very idea that they might be handed a severance cheque and allowed to simply walk out the door is unbelievably galling.

Wally Oppal - if you're not prepared to charge any of them for what they did up to the point of Robert Dziekanski's death, you have no excuse for not charging them for everything they did afterward. When it comes to holding mounties accountable, British Columbia doesn't have a great reputation. It's time that changed.
Posted by The Mound of Sound at 12:03 PM

Email ThisBlogThis!Share to TwitterShare to FacebookShare to Pinterest
Labels: Dziekanski