Scheer versus Trudeau - the Lesser of Two Weasels 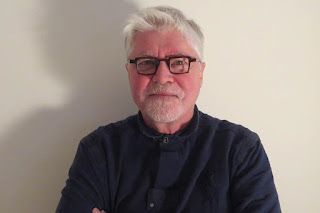 Elizabeth May has made her mind up.


Somebody has to, Rumley. Leave it to the crown princes, Justin and Andy, and our younger generations are fucked.