How Germany Made a Killing on the Euro-Crisis 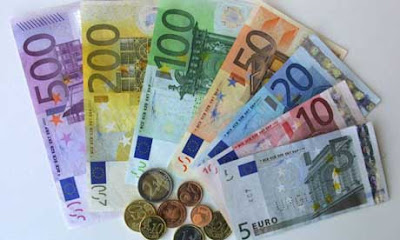 Europe's fiscal crisis has hammered much of the E.U. from Ireland to Britain, Spain, Portugal, France and Greece.  Germany, however, has made out like a bandit.