I Give Up. More of Us Should Follow Suit. 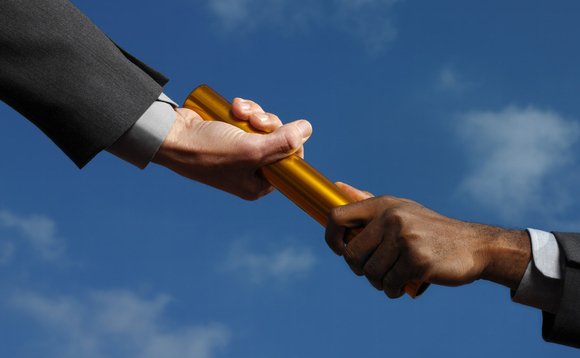 Lester Pearson was a wonderful prime minister. He gave the world peacekeeping and picked up a Nobel prize for his efforts. He gave Canada the flag we rally around so proudly. Pearson's greatest gift, however, was that he knew it was time for renewal, time for younger men and women to step up.

In rotation, it was time for the Liberals to be led by a French Canadian and Pearson got busy scouting and recruiting and he was looking Left in his search. He recruited Trudeau, Pelletier and the feisty firebrand Marchand. Pearson groomed Chretien, holding him back until he was ready to step into a major portfolio.

Thanks to Pearson, we wound up with a guy who gave all of us the Charter of Rights and Freedoms, the bulwark that defended liberal democracy against the authoritarian excesses of the Harper regime throughout our Decade of Darkness.

The Liberals have their young guy and it was no accident that he brought so many young, fresh faces - often very talented - into his new cabinet. Trudeau is building his party for the future and the others would do well to think hard about doing the same.

People of my generation no longer have as much "skin in the game." We're slowing down, settling in for retirement. We don't peer out to the horizon as much as we did in our younger years. We tend to see what's immediately in front of us. Think of it as the "green bananas"syndrome.

There are ominous challenges looming but, by the time those battles become truly decisive, potentially catastrophic, me and mine will probably be enjoying the perpetual dirt nap.

To leave us in control of the stick and rudder is sort of like hiring a pilot who won't be around for the landing.

Canada needs younger women and men at the controls of our political apparatus and we need them in every part of the political spectrum.
Posted by The Mound of Sound at 12:13 PM

I completely concur, Mound. As my teaching career was winding now, there were more and more young people entering the profession. They brought fresh blood and new ideas, balanced by some more 'seasoned' staff. In his cabinet, I think Justin Trudeau has struck the right tone and balance.

As frightening a prospect as I find it I have to agree.

I place a pebble on the headstone of Mr. Pearson every year. Just because he was such a decent person.

I agree Mound, including what you said about Pearson.It may very well have been the younger votes that got Harper out. Time for boomers to let go of the reigns.Justin Trudeau was the right man at the right time.So too his father.

Just need for some of those young whippersnappers to step up. Just tap me on the shoulder and I'll step back and offer advice only when asked, and with a big scoop from my jug of caveats.