About that "Buffalo" Business.


Somebody should let Michelle Rempel in on this.

This is a buffalo found in Africa, the Cape Buffalo. 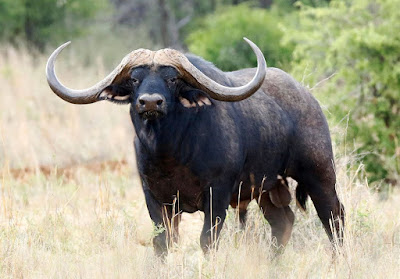 This is the water buffalo found in Asia. 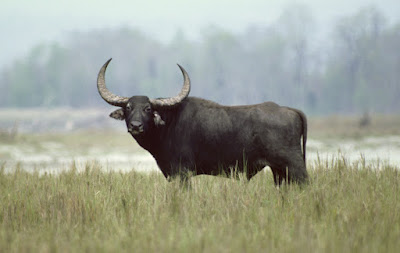 This majestic beast, however, is a bison. It is found in North America. 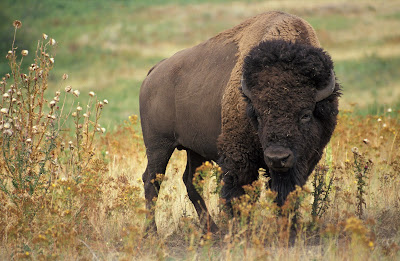 And this is our bison's European cousin. It's now also making a comeback. 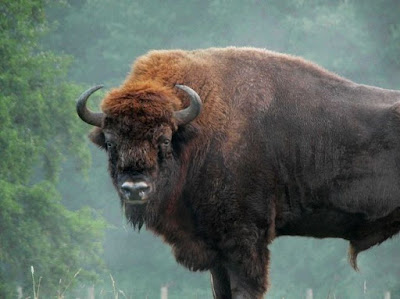 A major difference is the presence of a hump. Bison have one at the shoulders while buffalo don’t. The hump allows the bison’s head to function as a plow, sweeping away drifts of snow in the winter. The next telltale sign concerns the horns. Buffalo tend to have large horns—some have reached more than 6 feet (1.8 meters)—with very pronounced arcs. The horns of bison, however, are much shorter and sharper. And, if you want to throw a B into the mix, you can check for a beard. Bison are the hipsters of the two animals, sporting thick beards. Buffalo are beardless.

I thought you might want to keep the distinction in mind if you're thinking about giving any credence to Ms. Rempel's "Buffalo Declaration."

Why is Trudeau accused of treason, complete with images of hangings when the cons don't get their way, but somehow the Buffalo sedition is somehow ok when they do it. I think Chief Rempel hopes to become monarch in the new country, when in fact she is a common traitor.

You pose questions that I cannot answer, Anon.

Rempel's crew can have Buffalo. It has lots of snow, plenty of fires, and comes with mediocre NHL and NFL teams. It's a bit of a fixer-upper, but I'm sure its thriving Burmese community will welcome refugees from Alberta and Saskatchewan, even if Trump's CBP won't. Git moving folks, and leave Canada to the rest of us.