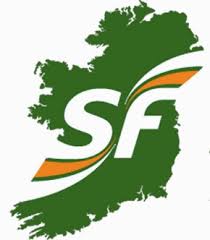 Polls suggest that Sinn Fein is in line to finish first in Irish elections on Saturday.

“People aren’t fools … There isn’t a whit of difference really between Fianna Fail and Fine Gael and people see that,” McDonald said before a television debate on Tuesday night with leaders of the three parties.

Earlier, an opinion poll gave Sinn Féin 25% support, vaulting it into top position for the first time and potentially heralding a realignment of Irish politics.

The party’s IRA links alienated voters during the Troubles in Northern Ireland but it is now appealing to people in the republic who chafe at homelessness, high rents, hospital waiting lists and other problems.