Captain Exxon for Secretary of State 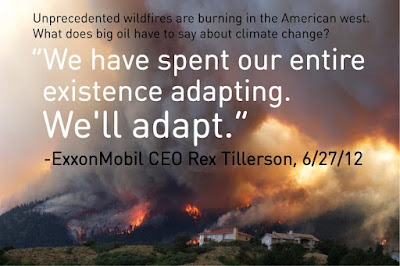 The New York Times is reporting that Trump has chosen Exxon Mobil CEO Rex Tillerson to serve as his secretary of state. Between the one-man wrecking crew Trump has chosen to dismantle the Environmental Protection Agency and Tillerson as state secretary, plus a deranged general at National Security and three Goldman Sachs alumni in key financial posts, the swamp is back and stronger than ever.

Tillerson has been a fierce defender of fracking except for one exception - the area around his own home, this humble casa: 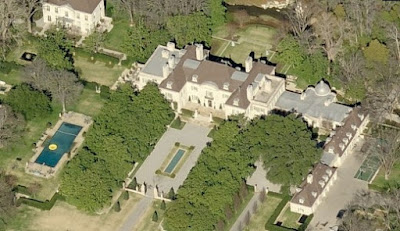 Like Trump and his handpicked lunatic, Flynn, Tillerson is also buddies with Vlad Putin. In 2013, Putin awarded Tillerson Russia's Order of Friendship. 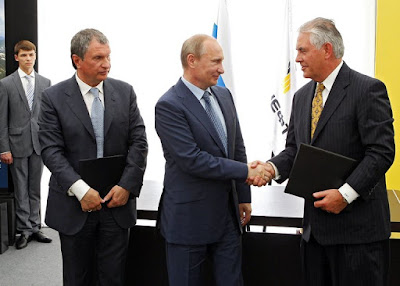 Oh yeah, the NYT also mentioned that hyper-bellicose John R. Bolton from the Bush/Cheney regime is being considered for deputy secretary of state. Bolton has spent countless hours perfecting his two looks - the grimace and the scowl. 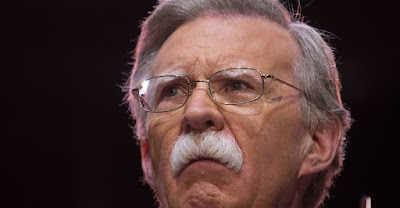 didn't John Bolton write the book.
How to win friends and influence people?

no, I'm pretty sure the title was "kill them all. God will know his own."